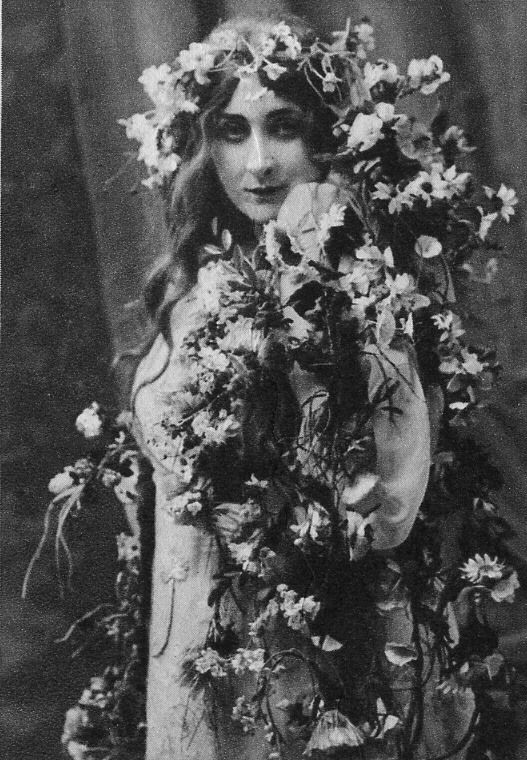 Mary Garden was a Scottish-American operatic soprano with a substantial career in France and America, famous for her vivid operatic portrayals.

She was noted for her acting as well as her singing and was an important figure in American opera. Described as the Sarah Bernhardt of opera, she was particularly admired for her nuanced performances which employed interesting uses of vocal color.

Possessing a beautiful lyric voice that had a wide vocal range and considerable amount of flexibility, Garden first arose to success in Paris during the first decade of the 20th century. She became the leading soprano at the Opéra-Comique in Paris. As soprano, she made her public debut there in April 1900 in Gustave Charpentier’s Louise when, as understudy, she filled in for the stricken regular soprano. She was an immediate success and subsequently sang in La traviata and other operas. In April 1902 she was chosen by Claude Debussy to sing the female lead in the premiere of his Pelléas et Mélisande at the Opéra-Comique, and her interpretation of that role became her most famous. She worked closely with Jules Massenet, in whose operas she excelled. Massenet notably wrote the title role in his opera Chérubin (1905) for her, also Le Jongleur de Notre-Dame (Jules Massenet rewrote the tenor part for her) and Massenet’s Thaïs, in which she made her American debut at the Manhattan Opera House in November 1907.