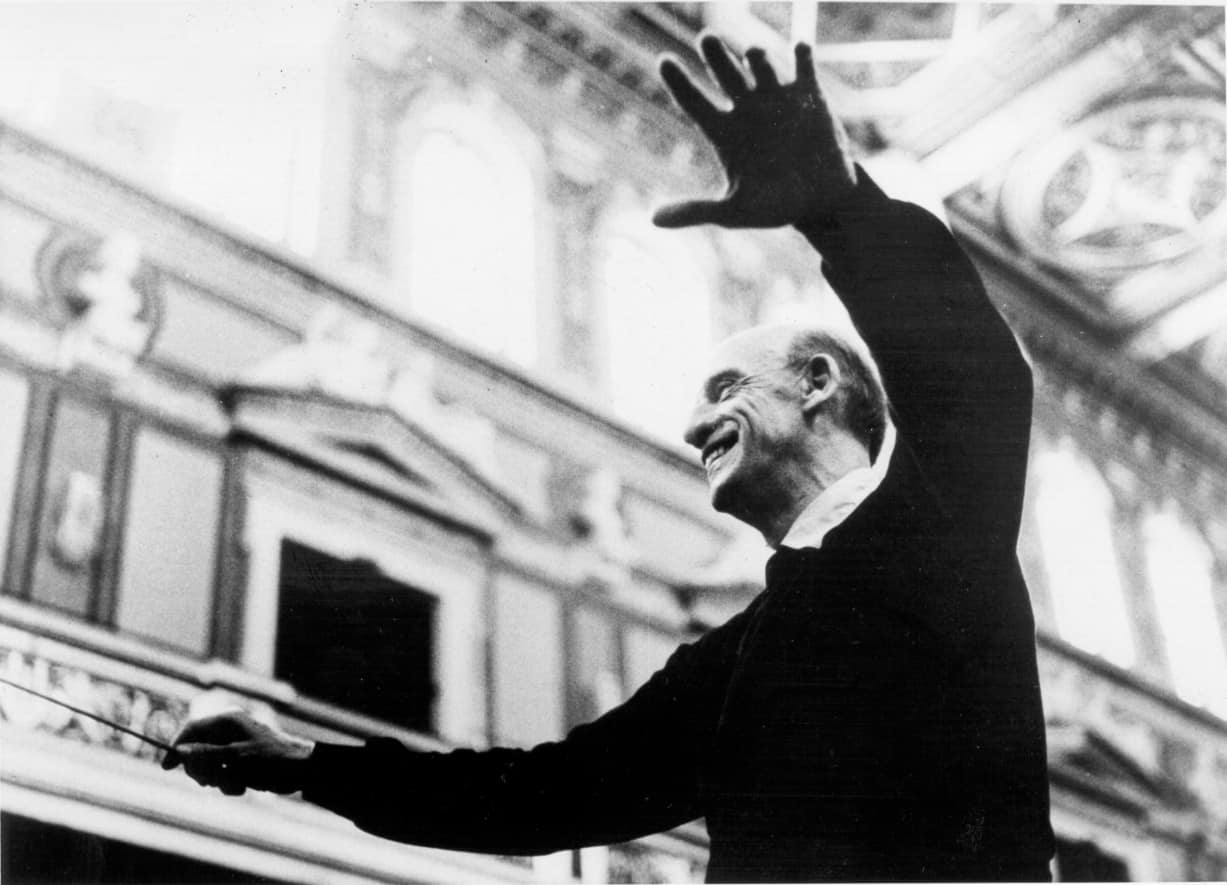 Dimitri Mitropoulos was a Greek conductor, pianist, and composer. He received international fame, in the classical music world, both as a major conductor and composer of the 20th century. He was musically precocious, demonstrating his abilities at an early age.

At a 1930 concert with the Berlin Philharmonic, he played the solo part of Prokofiev’s Piano Concerto No. 3 and conducted the orchestra from the keyboard, becoming one of the first modern musicians to do so.