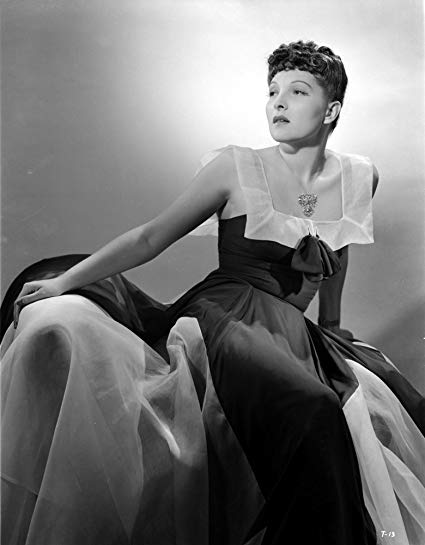 Tamara Vladimirovna Khassidovitch was a prominent American ballerina and actress. She made her debut at the age of 10 at the children’s ballet of Paris Opera and was soon discovered by her fellow émigré, balletmaster George Balanchine, who made Tamara the star of his performances in the United States. While most of Toumanova’s career was dedicated to ballet, she appeared in several films as well.