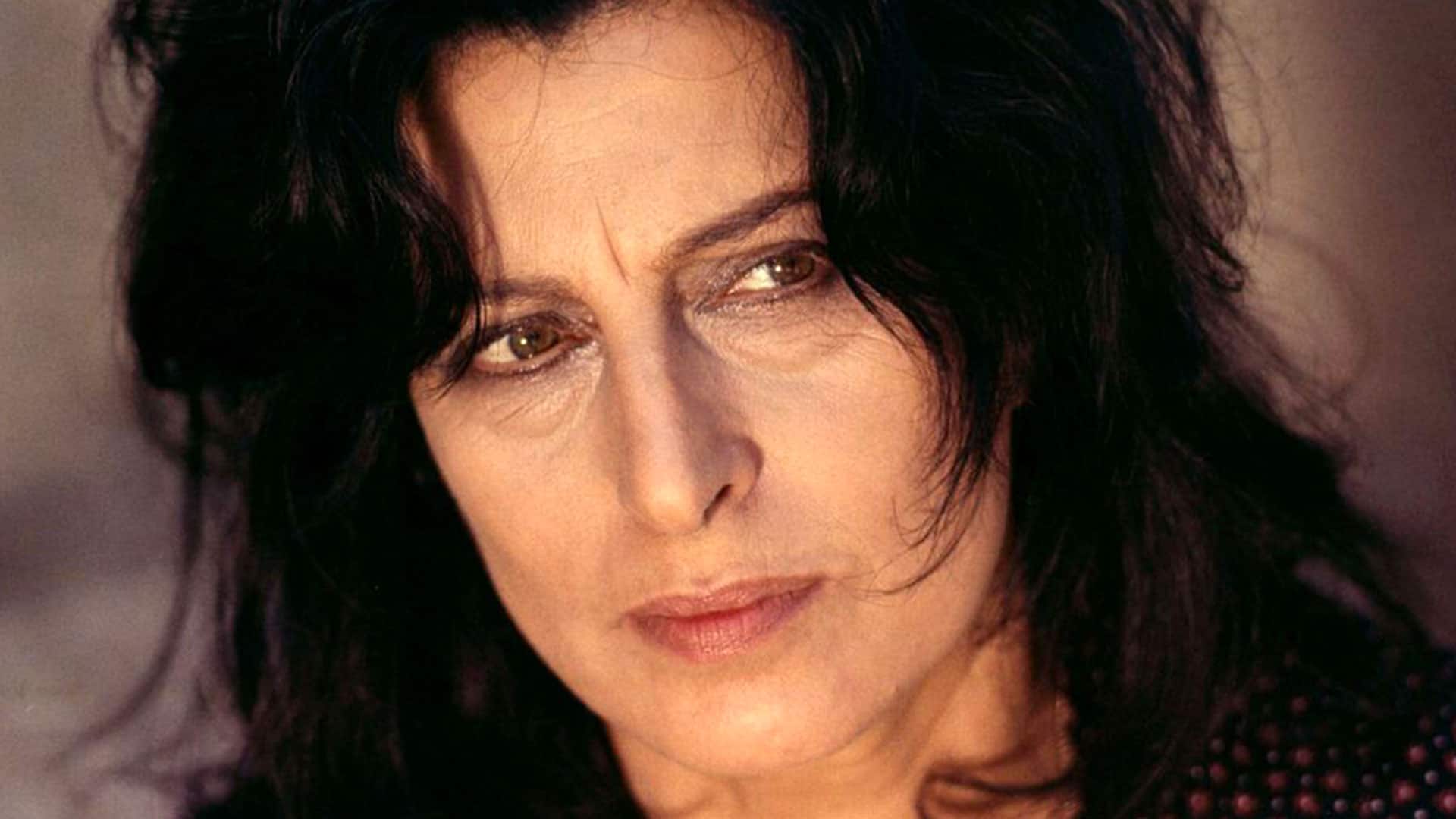 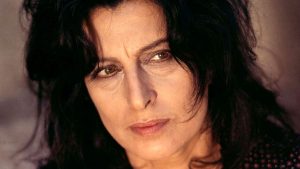 Anna Magnani was an Italian stage and film actress. She won the Academy Award for Best Actress, along with four other international awards, for her portrayal of a Sicilian widow in The Rose Tattoo.

Time magazine described her personality as fiery and drama critic Harold Clurman said her acting was ”volcanic, passionate, fearless, and exciting”, an actress that film historian Barry Monush calls ”the volcanic earth mother of all Italian cinema”. Director Roberto Rossellini called her ”the greatest acting genius since Eleonora Duse”. Playwright Tennessee Williams became an admirer of her acting and wrote The Rose Tattoo specifically for her to star in, a role for which she received her first Oscar in 1955.