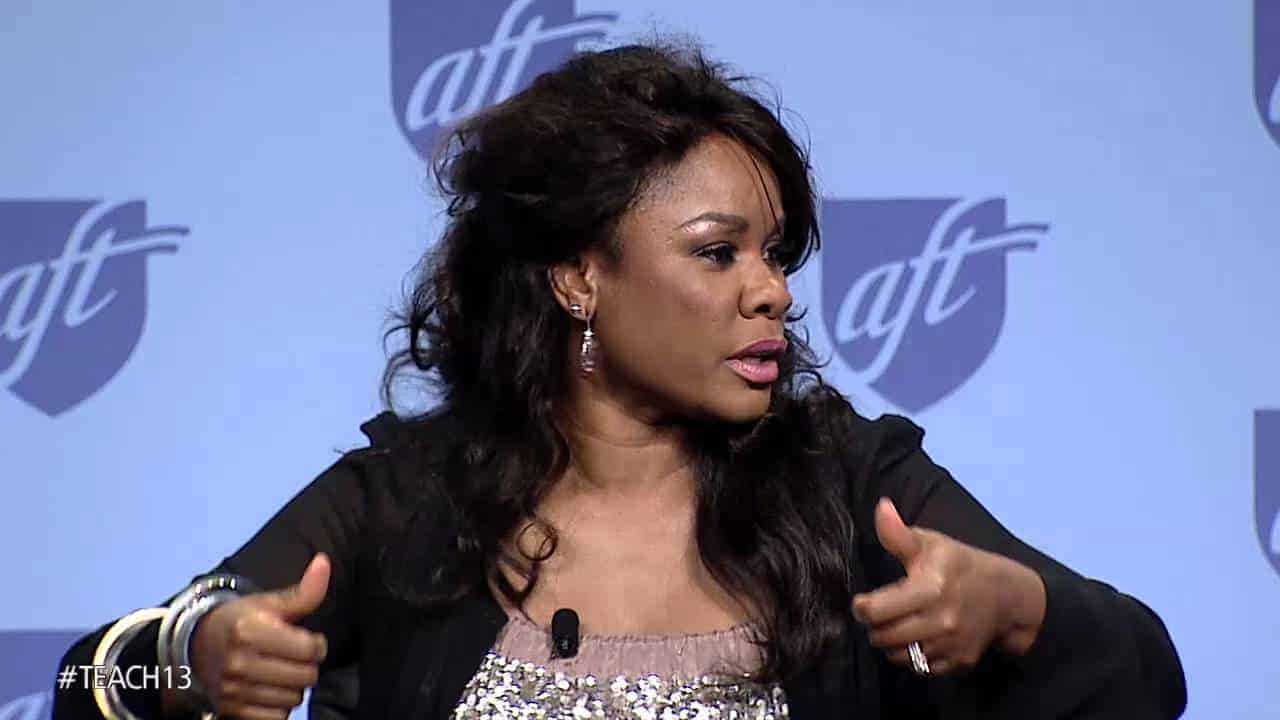 She made her debut at the Metropolitan Opera in 1995 and has appeared at many opera houses. Though her repertoire is extensive, her signature parts are the title roles in Carmen and Samson et Dalila.

She performed the opera Werther with Andrea Bocelli for the Michigan Opera Theatre, the first opera broadcast on the Internet in its entirety in 1999.

On January 2, 2007, Graves performed The Lord’s Prayer at the state funeral for Gerald Ford at the Washington National Cathedral.