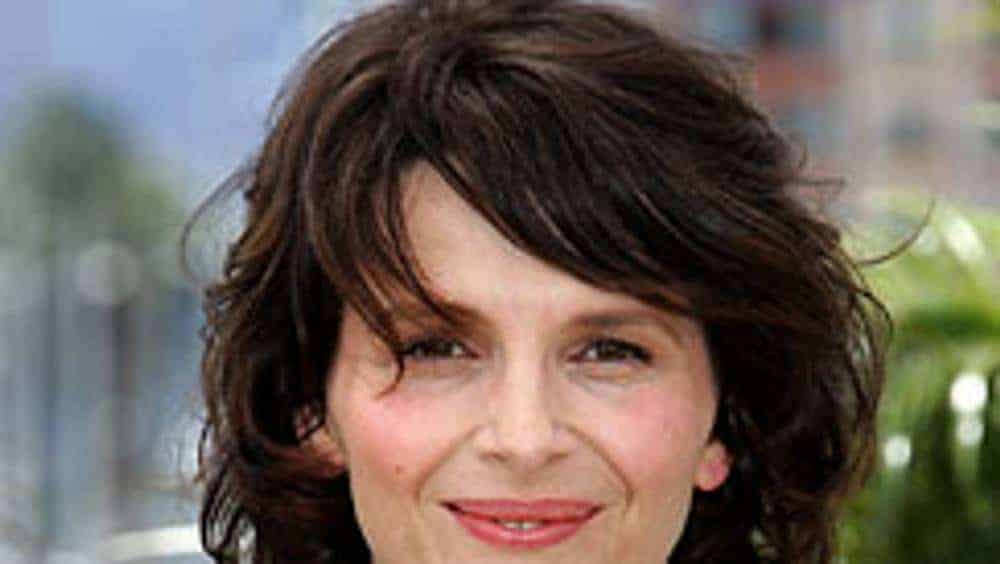 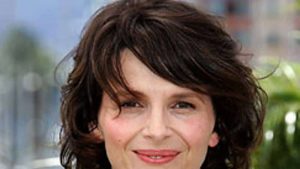 Juliette Binoche is a French actress, artist and dancer, widely regarded as one of film’s most-respected performers for the intelligence she brought to her complex and varied roles. She has appeared in more than 40 feature films, been recipient of numerous international accolades, is a published author and has appeared on stage across the world.

After performing in several stage productions, she was propelled into the world of auteurs Jean-Luc Godard ( Hail Mary, 1985), Jacques Doillon ( Family Life, 1985) and André Téchiné, who made her a star in France with the leading role in his 1985 drama Rendez-vous. Her sensual performance in her English-language debut The Unbearable Lightness of Being (1988), directed by Philip Kaufman, launched her international career.

She sparked the interest of Steven Spielberg, who offered her several parts including a role in Jurassic Park which she declined, choosing instead to join Krzysztof Kieślowski on the set of Three Colors: Blue (1993), a performance for which she won the Venice Film Festival Award for Best Actress and a César.

Three years later Binoche gained further acclaim in Anthony Minghella’s The English Patient (1996), for which she was awarded an Academy Award, a BAFTA and Best Actress Award at the Berlin Film Festival for Best Supporting Actress. For her performance in Lasse Hallström’s romantic comedy Chocolat (2000) Binoche was nominated for an Academy Award for Best Actress. In 2010 she won the Best Actress Award at the Cannes Film Festival for her role in Certified Copy, making her the first actress to win the European „best actress triple crown”.

The Unbearable Lightness of Being