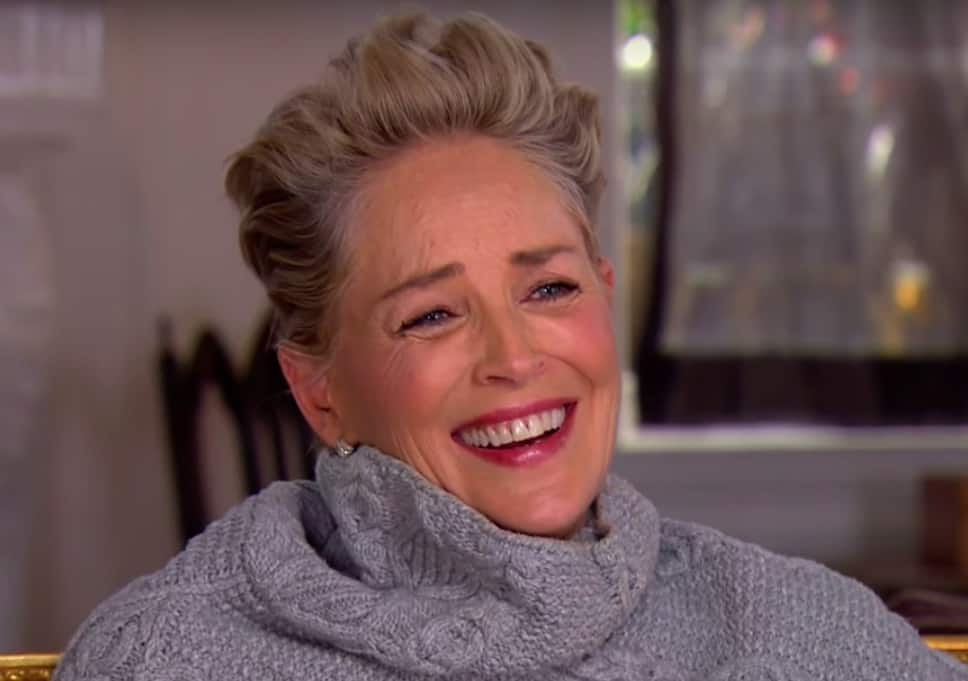 Stone won the title of Miss Crawford County in Meadville, and was a candidate for Miss Pennsylvania and became model. While living in Europe, she decided to quit modeling and become an actress.