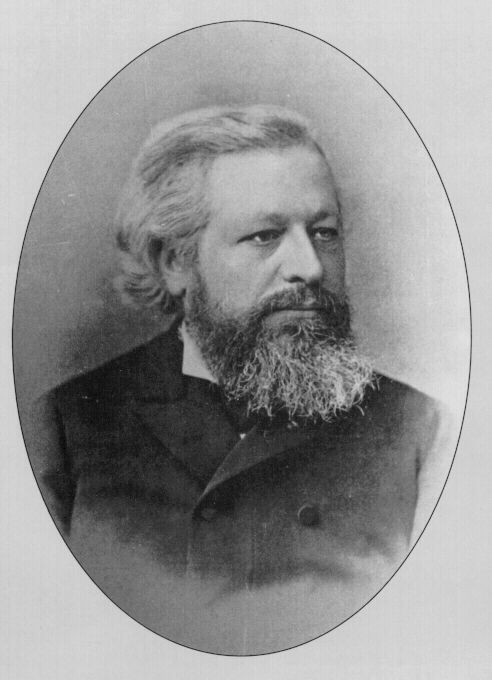 Félix-Alexandre Guilmant was a French organist and composer.

Guilmant was an organist and teacher in his place of birth and in 1871 he was appointed to play the organ regularly at la Trinité Church in Paris, and this position he held for 30 years.

From then on he followed a career as a virtuoso; he gave concerts in the United States (the first major French organist to tour that country), and in Canada, as well as in Europe, making especially frequent visits to England.

Symphony No.1 for organ and orchestra

His American achievements included a 1904 series of no fewer than 40 recitals on the largest organ in the world, the St. Louis Exposition Organ, now preserved as the nucleus of Philadelphia’s Wanamaker Organ.

Symphony No. 2 for Organ and Orchestra Part 1