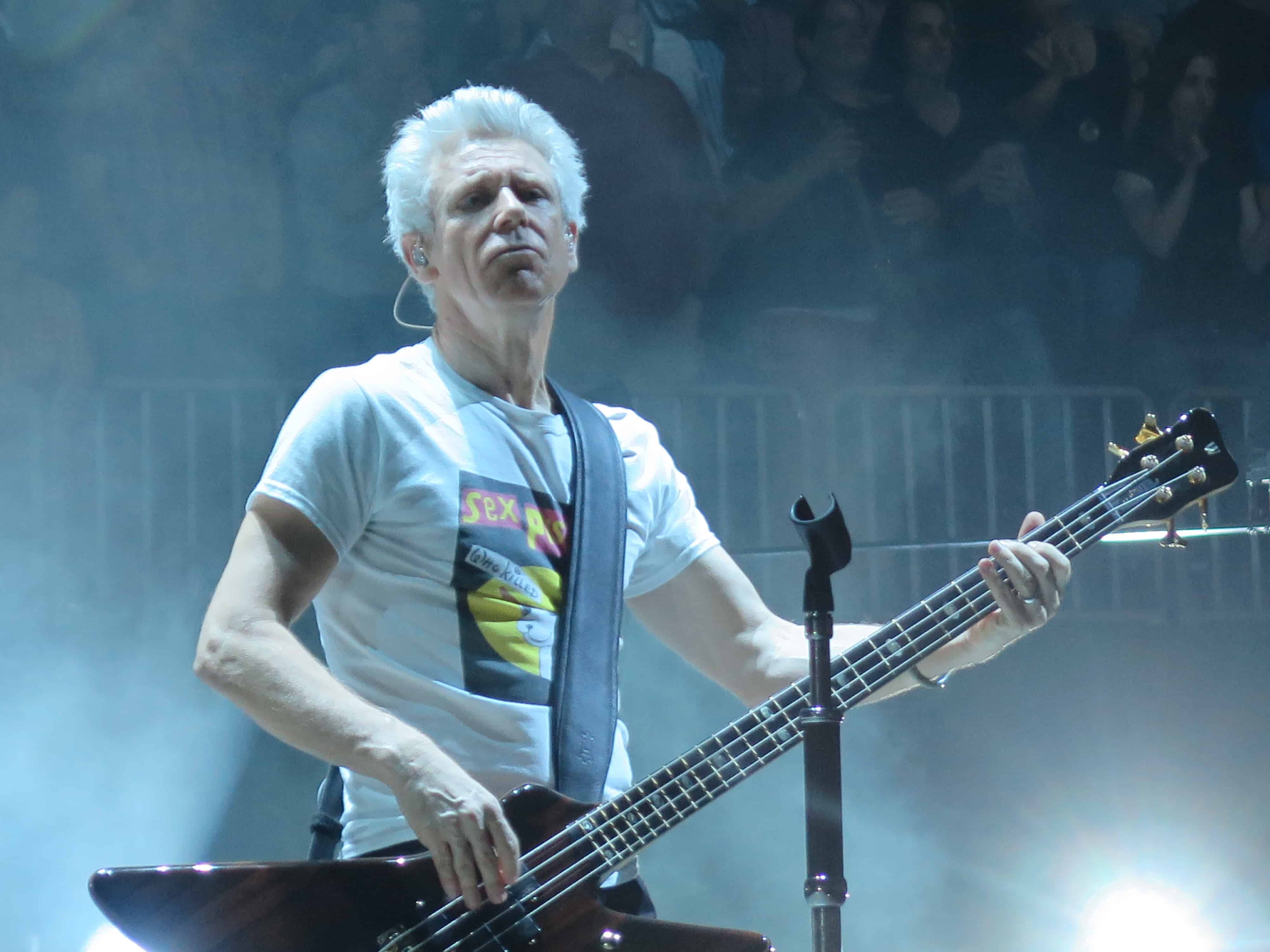 Adam Charles Clayton is a musician, best known as the bassist of the Irish rock band U2.

Clayton is well known for his bass playing on songs such as New Year’s Day, Seconds, Bullet the Blue Sky, With or Without You, Mysterious Ways, Get on Your Boots and Magnificent. His work on No Line on the Horizon has been cited as his best bass playing.

He has worked on several solo projects throughout his career, such as his work with fellow band member Larry Mullen Jr. on the theme of 1996’s Mission: Impossible.

My Moon, My Man