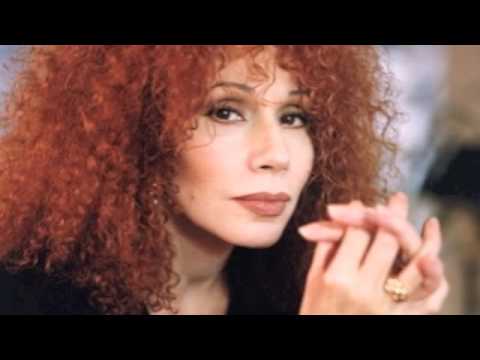 Julia Migenes is an American mezzo-soprano working primarily in musical theatre repertoire. She graduated from The High School of Music & Art in New York City in 1960. Julia Migenes played Tevye’s second daughter Hodel, in the original Broadway production of the long-running musical Fiddler on the Roof. She starred in the 1984 film of Carmen.