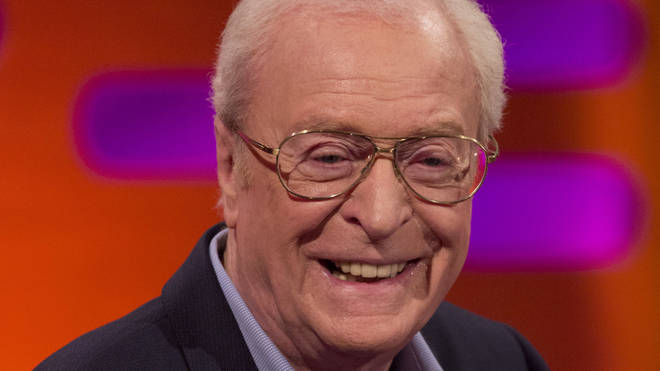 Sir Michael Caine (Maurice Joseph Micklewhite) is an English actor and author. Renowned for his distinctive Cockney accent, Caine has appeared in more than 130 films in a career spanning 70 years and is considered a British film icon.

Caine is one of only two actors nominated for an Academy Award for acting in every decade from the 1960s to 2000s (the other one being Jack Nicholson). In 2000, Caine was knighted by Queen Elizabeth II in recognition of his contribution to cinema.