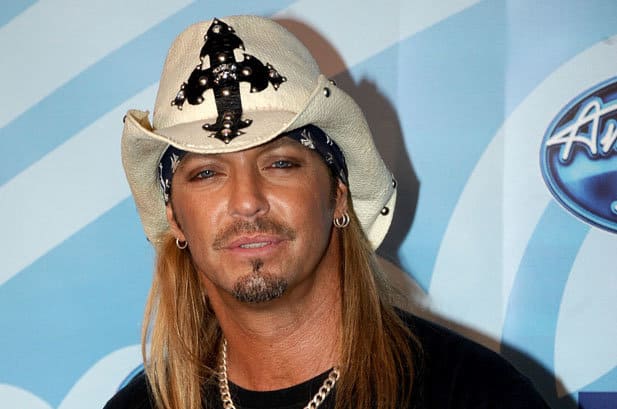 Besides his career as lead singer, he has several solo albums to his credit, has appeared in several movies and TV shows, was the winning contestant on NBC’s reality show Celebrity Apprentice 3 and also featured in his own reality docu-series Bret Michaels: Life As I Know It, which inspired his highest charting album as a solo artist, reaching No. 1 on Billboard’s Hard Rock list.

All I Ever Needed Iraq Footage