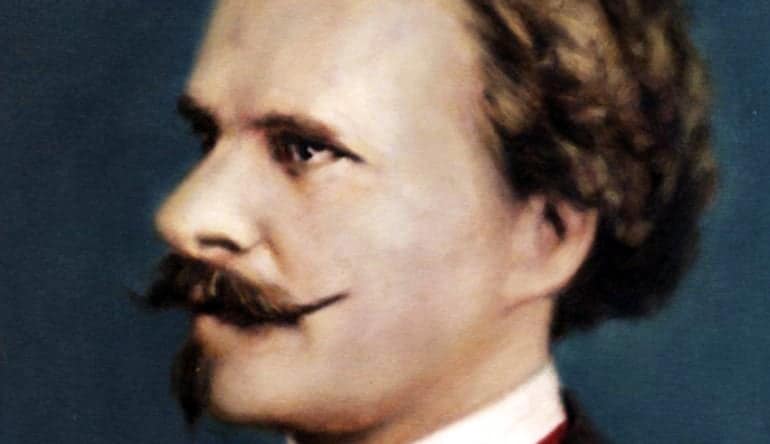 Eduard „Edi” Strauss was an Austrian composer who, together with brothers Johann Strauss II and Josef Strauss made up the Strauss musical dynasty. He was the son of Johann Strauss I (whose anniversary was yesterday). The family dominated the Viennese light music world for decades, creating many waltzes and polkas for many Austrian nobility as well as dance-music enthusiasts around Europe.

Eduard Strauss’ style was individual, but he was primarily remembered and recognized as a dance music conductor rather than as a major composer in the Strauss family, and his popularity was overshadowed by that of his elder brothers. Realising this, he stamped his own mark with the quick polka, known in German as the polka-schnell.

Bouquet of Johann Strauss’ Waltzes in Chronological Order from 1844