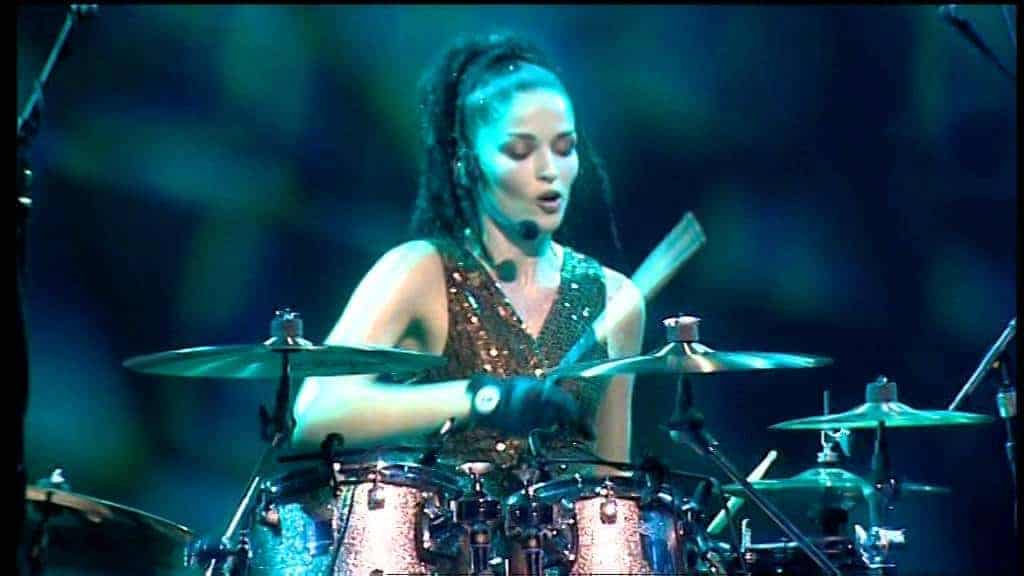 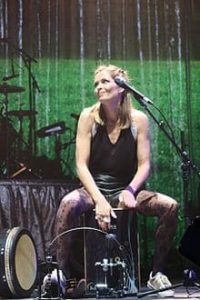 Caroline Georgina Corr, affectionately called the Chick with Stick is an Irish singer and drummer for the Celtic folk rock band The Corrs. In addition to the drums, Caroline also plays the bodhrán, cajón, percussions and piano. The Corr siblings were appointed honorary MBEs in 2005, in recognition of their music and charitable work which has raised money for the Freeman Hospital in Newcastle, victims of the Omagh Bombing and other charities.

Caroline was born on St. Patrick’s Day, her parents played ballads and folk tunes in local bands, and formed their own band called Sound Affair. Caroline and her siblings were exposed to music from a very young age, and travelled with Jean and Gerry to gigs in the family estate car. She was taught the piano by her father Gerry at a very early age like her other siblings.

The Corrs Live in London – Dreams