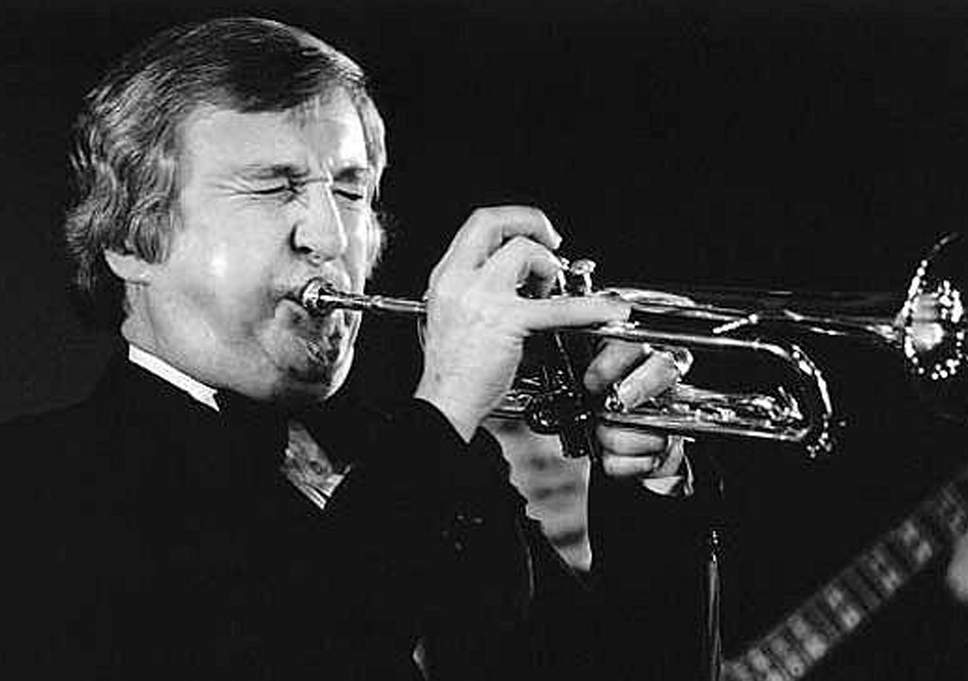 Pattrick John Halcox was an English jazz trumpeter. He became the trumpet player in the Chris Barber Jazz Band.

Although primarily the trumpet player, Halcox also had a fine singing voice, and led the band’s various renditions of Ice Cream, one of their most popular standards. He also played piano on the Lonnie Donegan recording of Digging My Potatoes.