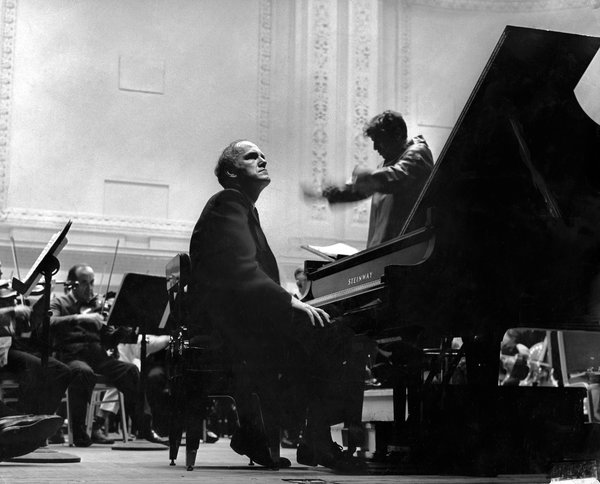 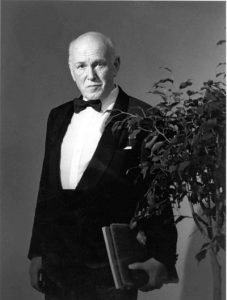 Sviatoslav Teofilovich Richter was a Soviet pianist of Russian-German origin, well known for the depth of his interpretations, virtuoso technique, and vast repertoire. He is widely considered one of the greatest pianists of the 20th century.

In 1952, Richter made his debut as a conductor when he led the world premiere of Prokofiev’s Symphony Concerto for Cello and Orchestra in E minor, with Mstislav Rostropovich as the soloist.

Even though he had a reputation for being „indifferent” to politics, Richter defied the authorities when he performed at Boris Pasternak’s funeral (1960); he had played Prokofiev’s Violin Sonata No. 1 at Joseph Stalin’s funeral in 1953, with David Oistrakh…