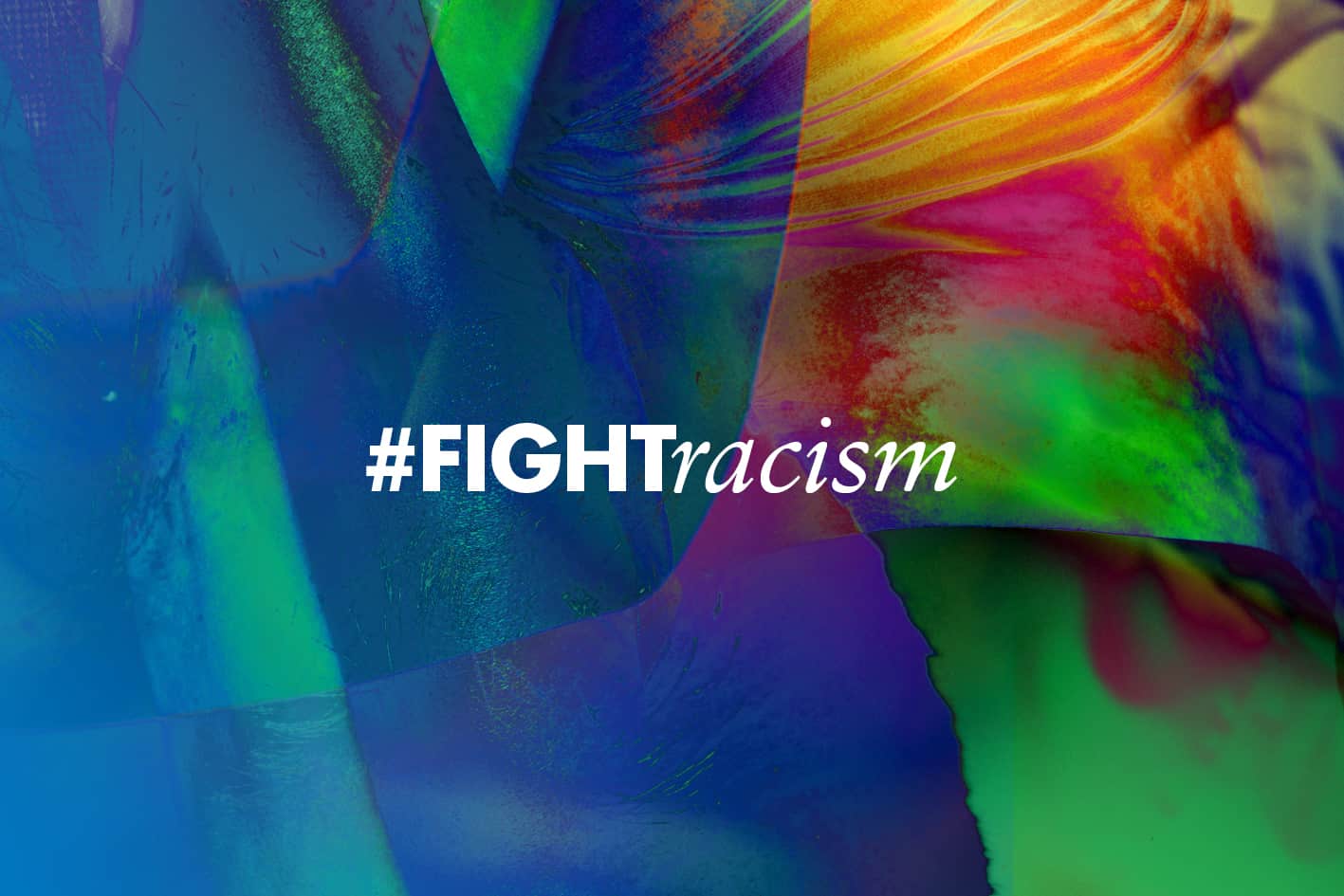 International Day for the Elimination of Racial Discrimination 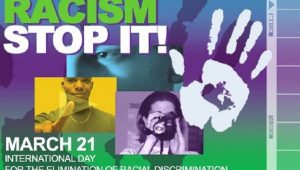 On that day, in 1960, police opened fire and killed 69 people at a peaceful demonstration in Sharpeville, South Africa, against the apartheid pass laws. Proclaiming the day in 1966, the United Nations General Assembly called on the international community to redouble its efforts to eliminate all forms of racial discrimination.

In South Africa, Human Rights Day is a public holiday celebrated on the 21st of March each year. This day commemorates the lives that have been lost to fight for democracy and equal human rights in South Africa during the Apartheid regime (a regime which embraced racial discrimination). The Sharpeville Massacre during Apartheid on 21 March 1960 is the particular reference day for this public holiday.