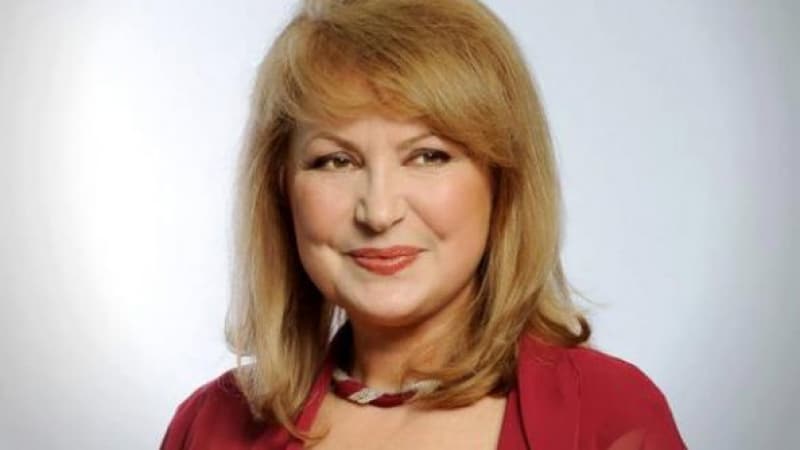 Tora Vasilescu is a Romanian film and stage actress.

She showed talent for acting since she was young. She was awarded three times with the Award for Interpretation of Cinematographers Union of Romania.

Vasilescu is married to Alain Vrdoljak. Previously she was married to the Romanian actor Ovidiu Moldovan and the Romanian film director Mircea Daneliuc. Recently, she appeared in the first Romanian soap opera, Numai iubirea (Only Love)