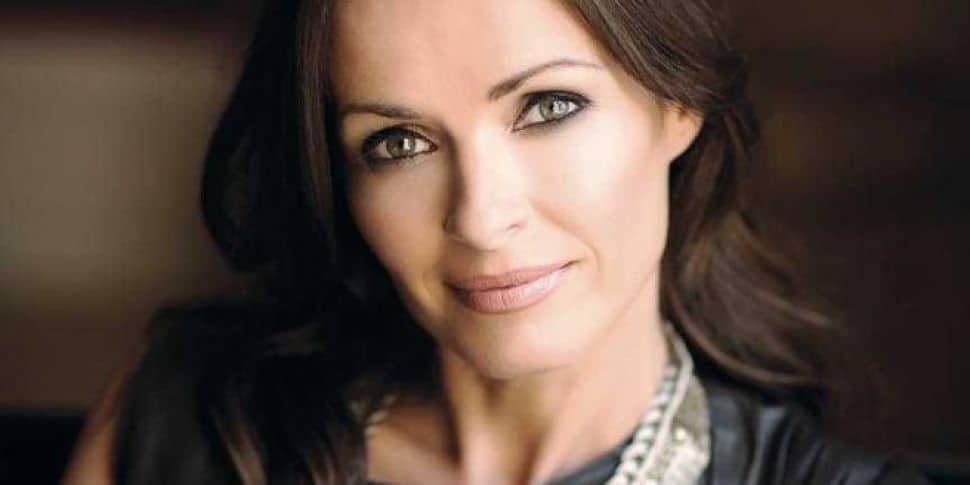 In St. Patrick’s Day I introduced Caroline Corr (The Corrs). This is her sister. 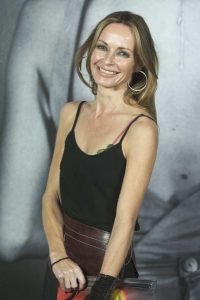 Sharon Corr is an Irish singer-songwriter, musician and television personality. She is best known as a member of the pop-rock band The Corrs, which she co-founded in 1990 with her elder brother Jim and younger sisters Caroline and Andrea. She plays the violin, piano and guitar, and sings backing vocals.

The Corr siblings were awarded honorary MBEs in 2005 by Queen Elizabeth II in recognition of both their musical talent and their charitable work raising money for Freeman Hospital in Newcastle upon Tyne, victims of the Omagh Bombing, and other charities.