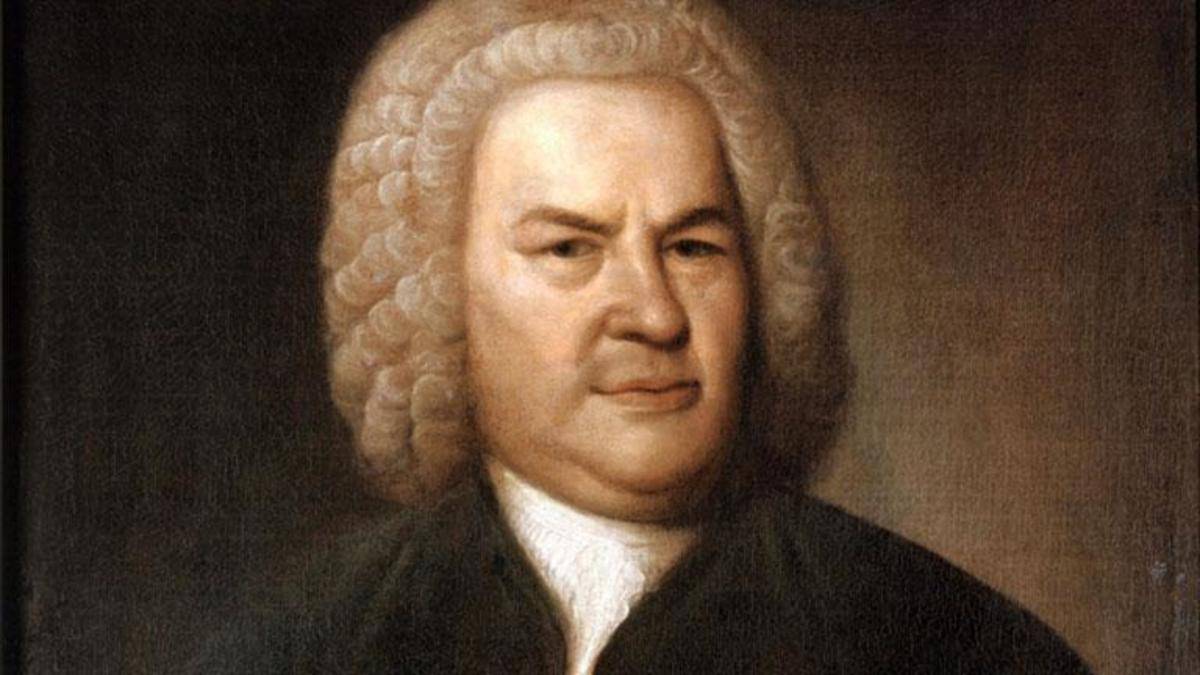 They are widely regarded as some of the best orchestral compositions of the Baroque era.

J.S. Bach – Brandenburg Concertos Orchestra Of The Age Of Enlightenment