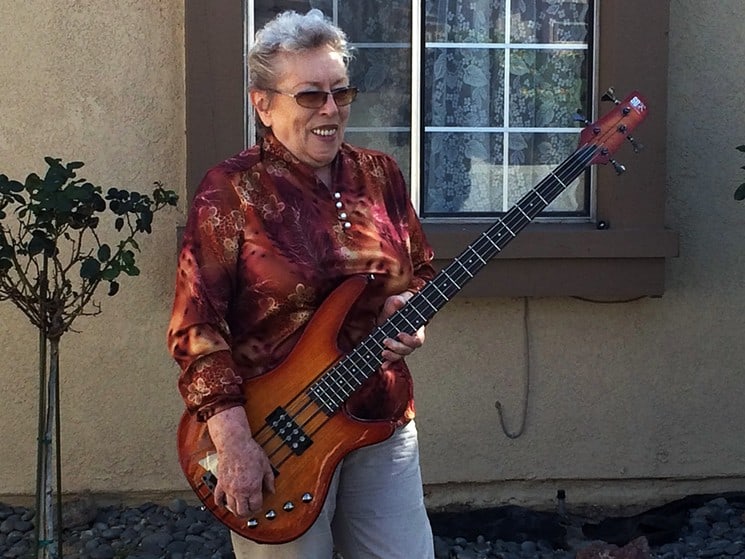 Carol Kaye is an American musician, best known as one of the most prolific and widely heard bass guitarists in history, playing on an estimated 10,000 recording sessions in a 55-year career.

As a session musician, Kaye was the bassist on many Phil Spector and Brian Wilson productions in the 1960s and 1970s. She played guitar on Ritchie Valens’ La Bamba and is credited with the bass tracks on several Simon & Garfunkel hits and many film scores by Quincy Jones and Lalo Schifrin. One of the most popular albums Carol Kaye contributed to was the Beach Boys’ Pet Sounds.