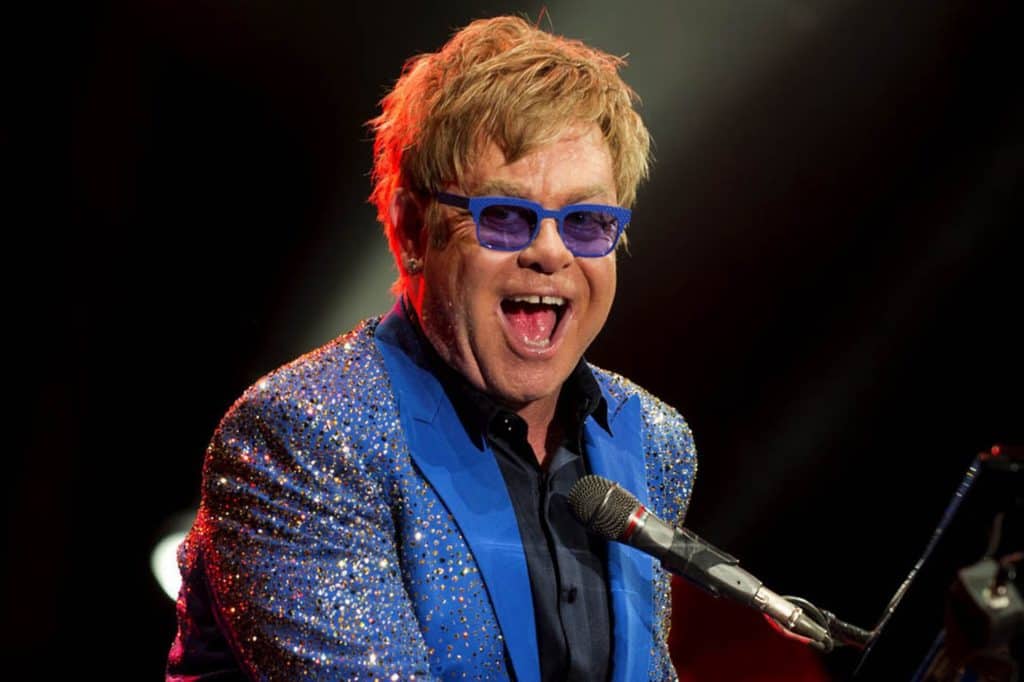 Sir Elton Hercules John (born Reginald Kenneth Dwight) is an English rock singer-songwriter, composer, pianist and occasional actor. He has worked with lyricist Bernie Taupin as his songwriter partner since 1967; they have collaborated on more than 30 albums to date.

In his four-decade career John has sold more than 250 million records, making him one of the most successful artists of all time. He has more than 50 Top 40 hits, including seven consecutive No.1 US albums, 56 Top 40 singles, 16 Top 10, four No.2 hits, and nine No.1 hits. He has won six Grammy Awards, four Brit Awards, an Academy Award, a Golden Globe Award and a Tony Award. In 2004, Rolling Stone ranked him Number 49 on its list of the 100 greatest artists of all time.

Sorry Seems to Be the Hardest Word Royal Opera House, 2002