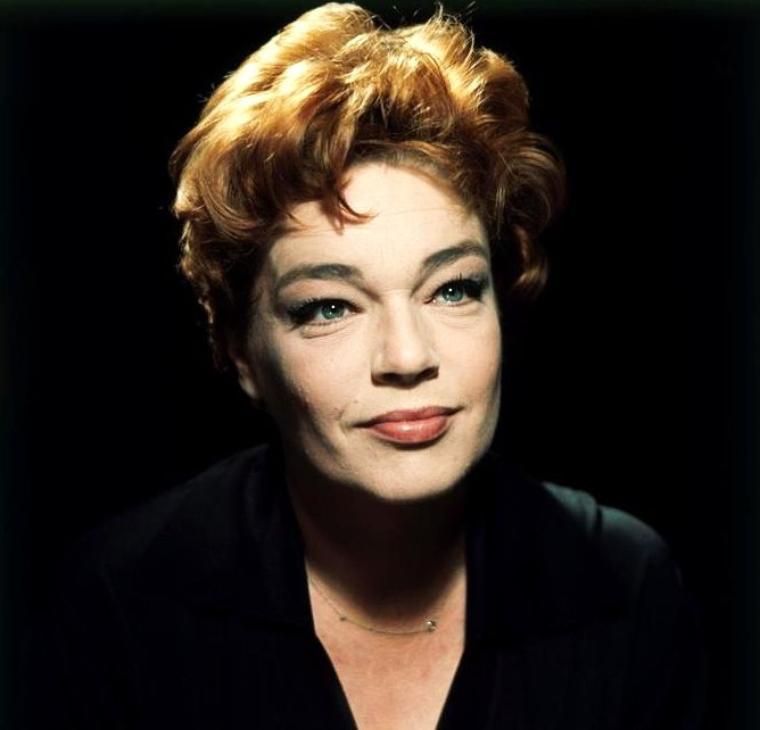 Simone Henriette Charlotte Kaminker was a French cinema actress often hailed as one of France’s greatest film stars. She became the first French person to win an Academy Award, for her role in Room at the Top (1959), also the first French actress to win a Best Actress Oscar.

Signoret had a long film apprenticeship during World War II, mostly as an extra and occasionally getting to speak a single line. She was working without an official permit during the Nazi occupation of France, because her father, who had fled to England, was Jewish. Working almost all the time, she made enough as an extra to support her mother and three younger brothers.

In her lifetime she also received a César, three BAFTAs, an Emmy, a Golden Globe, Cannes Film Festival recognition and the Silver Bear for Best Actress.