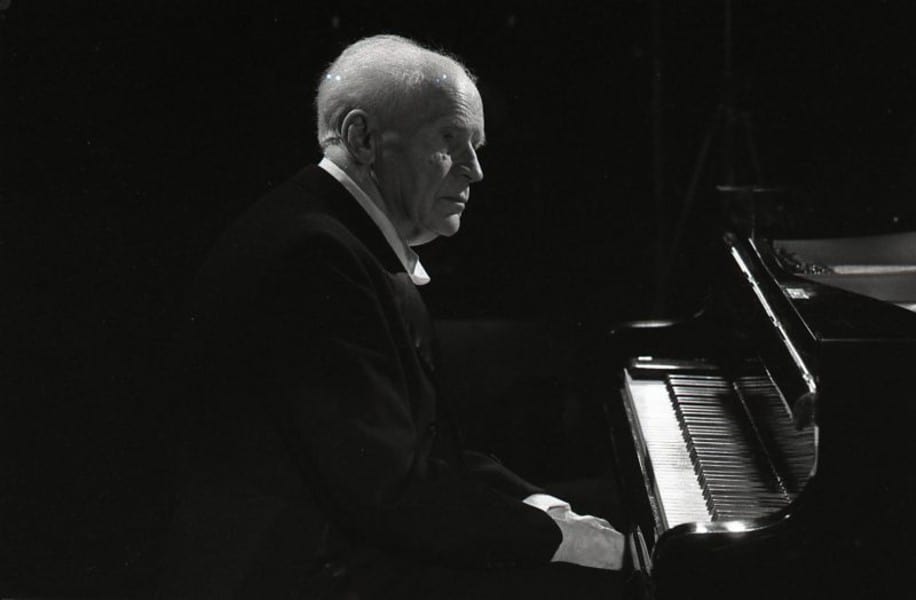 Wilhelm Backhaus was a German pianist and pedagogue. He was particularly well known for his interpretations of Beethoven and romantic music such as that by Brahms. He was also much admired as a chamber musician.

Backhaus was one of the first modern artists of the keyboard and played with a clean, spare, and objective style. In spite of this analytic approach, his performances are full of feeling. One of the first pianists to leave recordings, he had a long career on the concert stage and in the studio and left us a great legacy. He recorded virtually the complete works of Beethoven and a large quantity of Mozart and Brahms, and he was also the first to record the Chopin etudes.