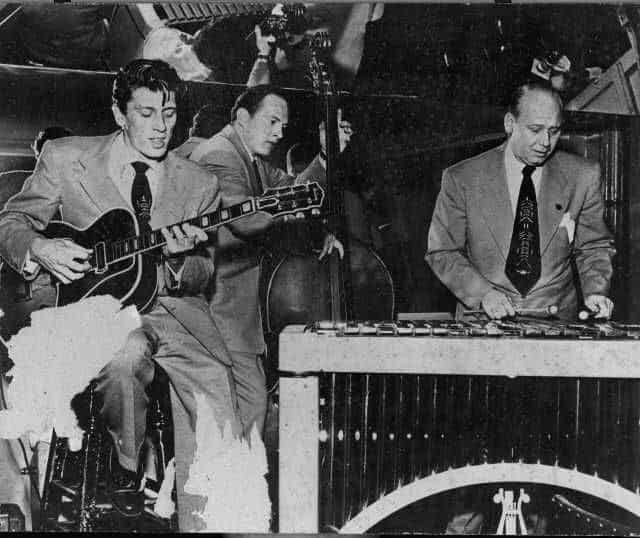 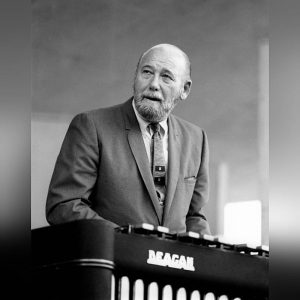 Norvo recorded with Mildred Bailey (his wife), Billie Holiday, Dinah Shore and Frank Sinatra, among others. Together, Red and Mildred were known as Mr. and Mrs. Swing. He also appeared in the film Screaming Mimi (1958), playing himself, and in Ocean’s 11, backing Dean Martin’s Ain’t That a Kick in the Head?