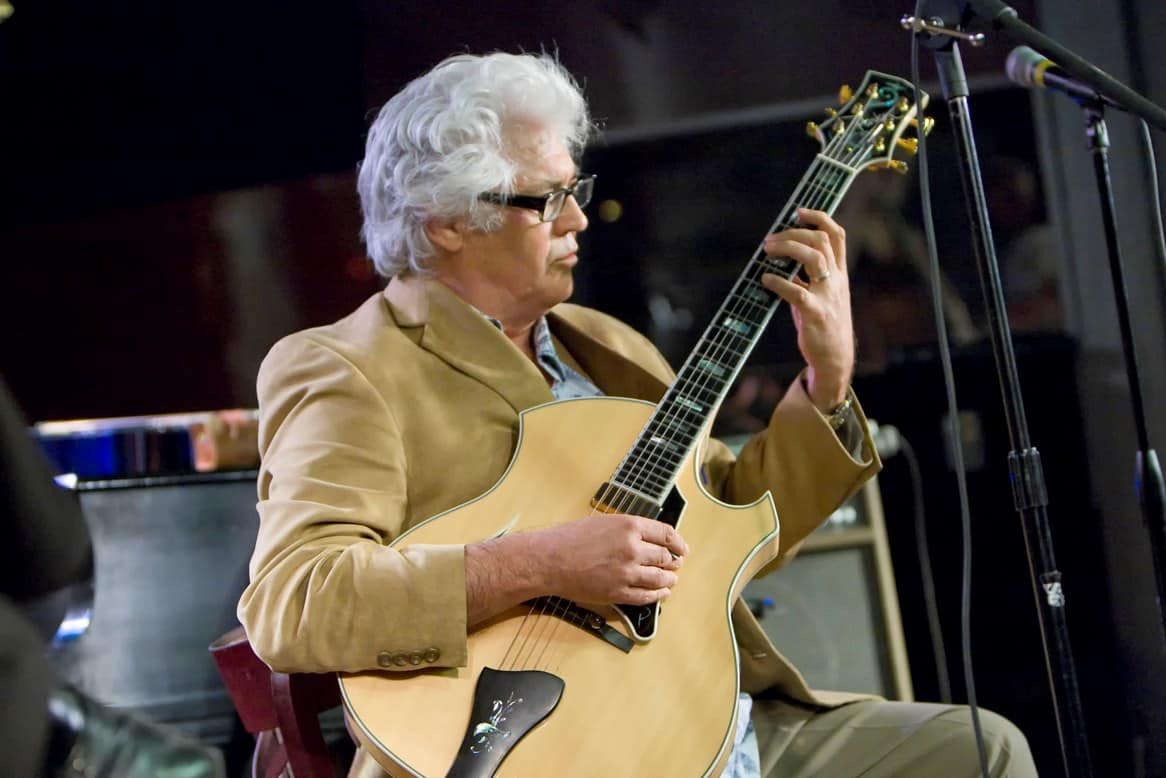 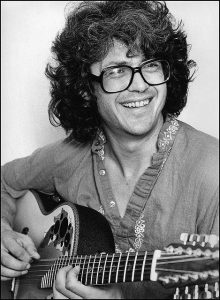 He graduated from Richland High School, in Richland, Washington, where he played in local bands the Jailers, the Rumblers, the Royals, and the Flames. He also played with the Checkers from Yakima. He then moved to Seattle to attend the University of Washington. Wwhile living in Seattle he played in a number of popular Northwest bands, including the Dynamics.

In the Seventies, he led the group Foreplay with Mike Mandel, a friend since childhood, although the albums of this period, Barefoot Boy, Offering, and The Real Great Escape, were credited only to „Larry Coryell.” He formed The Eleventh House in 1973. Several of the group’s albums included drummer Alphonse Mouzon.

In 2007, Coryell published an autobiography titled Improvising: My Life in Music.