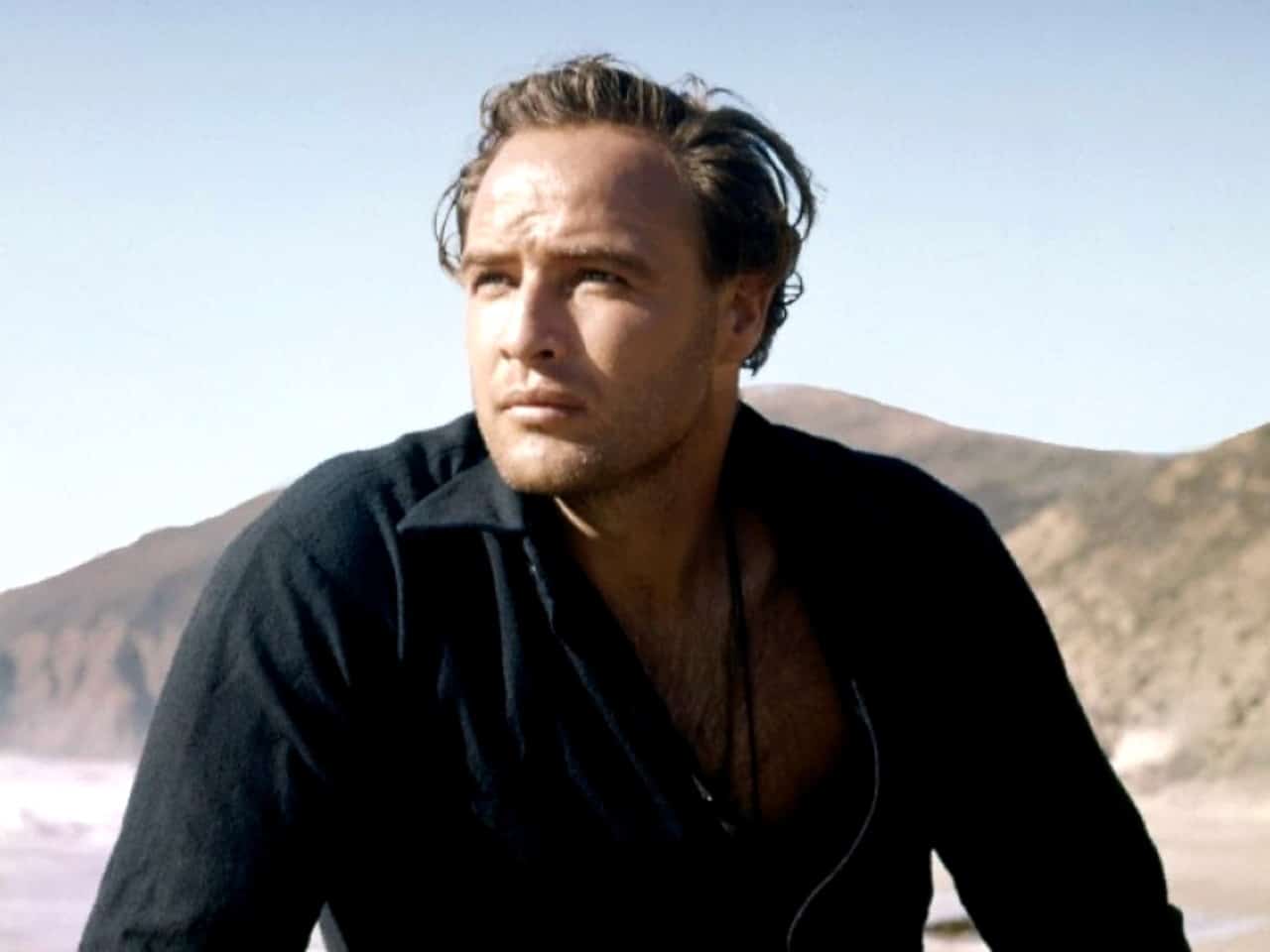 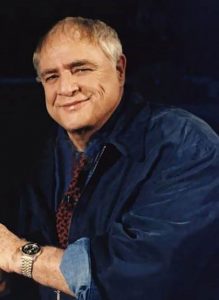 Marlon Brando was an American screen and stage actor and film director. He is widely regarded as having had a significant impact on the art of film acting. With a career spanning 60 years, he is well-regarded for his cultural influence on 20th-century film.

While he became notorious for his „mumbling” diction and exuding a raw animal magnetism, his mercurial performances were nonetheless highly regarded, and he is widely considered as one of the greatest and most influential actors of the 20th century. Director Martin Scorsese said of him, He is the marker. There’s ‘before Brando’ and ‘after Brando’. Actor Jack Nicholson once said, When Marlon dies, everybody moves up one.

You Must Be Stanley A Streetcar Named Desire (1951)

Brando’s Academy Award-winning performances include that of Terry Malloy in On the Waterfront (1954) and Don Vito Corleone in The Godfather (1972). Brando was an activist for many causes, notably the civil rights movement and various Native American movements. He is credited with helping to popularize the Stanislavski system of acting, having studied with Stella Adler in the 1940s. He is often regarded as one of the first actors to bring Method Acting to mainstream audiences.

Brando was ranked by the American Film Institute as the fourth-greatest movie star among male movie stars whose screen debuts occurred in or before 1950. He was one of six professional actors, along with Charlie Chaplin, U.S. President Ronald Reagan, Lucille Ball, Frank Sinatra, and Marilyn Monroe, named in 1999 by Time magazine as one of its 100 Most Important People of the Century

Young, or older and fatter, he was always charming!