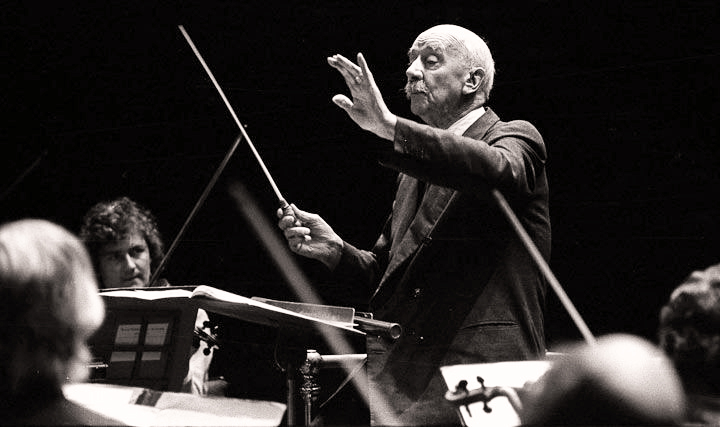 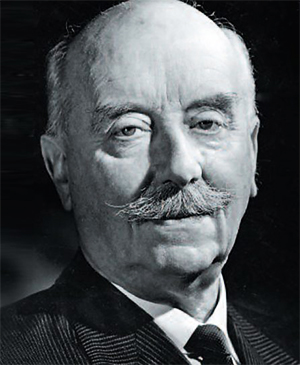 Boult made his début as a professional conductor in 1914 at West Kirby Public Hall, with members of the Liverpool Philharmonic Orchestra. His programme comprised orchestral works by Bach, Butterworth, Mozart, Schumann, Wagner and Hugo Wolf, interspersed with arias by Mozart and Verdi sung by Agnes Nicholls. In 1918 Boult conducted the London Symphony Orchestra in a series of concerts that included important recent British works.

His first prominent post was conductor of the City of Birmingham Orchestra, where he remained in charge for six years, attracting widespread attention with his adventurous programmes. While at Birmingham Boult had the opportunity to conduct a number of operas, chiefly with the British National Opera Company, for which he conducted Die Walküre and Otello. He also conducted a diverse range of operas from such composers as Purcell, Mozart and Vaughan Williams.

When the British Broadcasting Corporation appointed him director of music in 1930, he established the BBC Symphony Orchestra and became its chief conductor. The orchestra set standards of excellence that were rivalled in Britain only by the London Philharmonic Orchestra (LPO), founded two years later