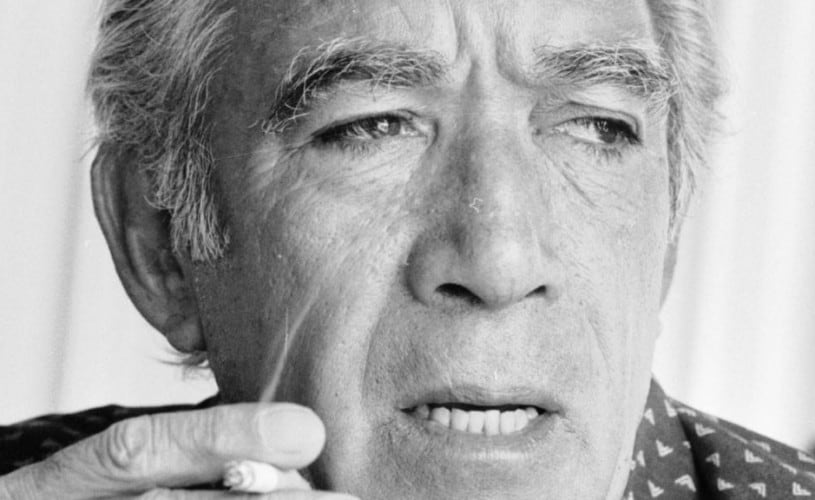 The painter leaves his mark. And I just put in two statues in Rhode Island that I’m working on. And I think that’s going to make me last longer than me 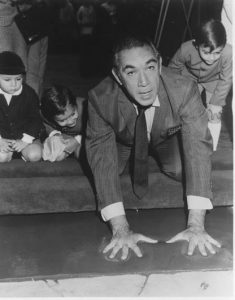 Antonio Rodolfo Quinn Oaxaca was a Mexican-born U.S. film actor. He began appearing in movies in 1936, initially playing bit parts as American Indians or ethnic characters. After appearing on Broadway in A Streetcar Named Desire, he returned to Hollywood, where he won Academy Awards for his supporting roles in Viva Zapata! (1952) and Lust for Life (1956). He was noted for his earthy masculinity and acted in over 100 other films, notably Federico Fellini’s La strada (1954), Requiem for a Heavyweight (1962), and Zorba the Greek (1964).

He played in over 150 feature films, over 50 television movies and mini series.

Quinn was also a successful artist and sculptor.

He wrote two memoirs, The Original Sin (1972) and One Man Tango (1997), a number of scripts, and a series of unpublished stories currently in the collection of his archive.