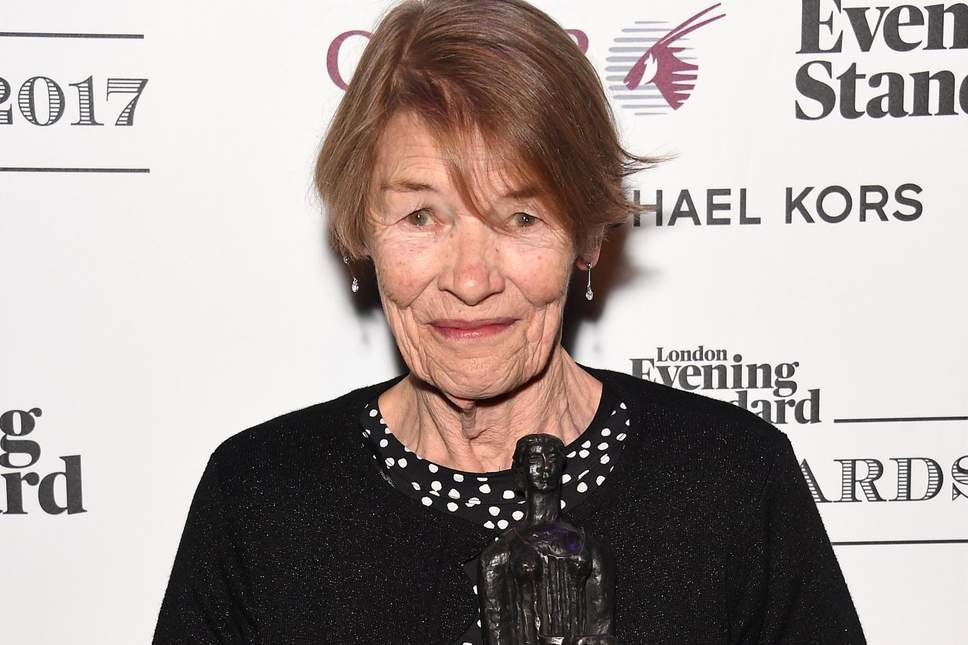 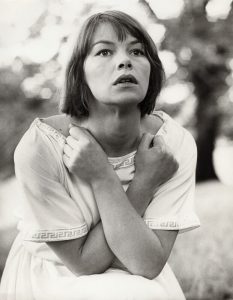 born 9 May 1936, Birkenhead on the Wirral, Cheshire

Glenda May Jackson is an English actress and former Labour Party politician.

A professional actress from the late 1950s onwards, Jackson spent four years as a member of the Royal Shakespeare Company from 1964, and was particularly associated with the work of director Peter Brook.

She appeared in several other award-winning performances such as Alex in the film Sunday Bloody Sunday (1971) and the BBC television serial Elizabeth R (also 1971); for the latter she received an Emmy.