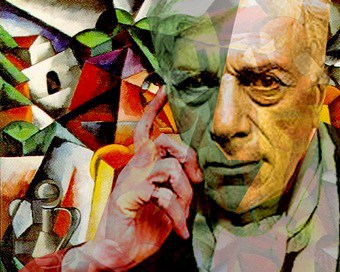 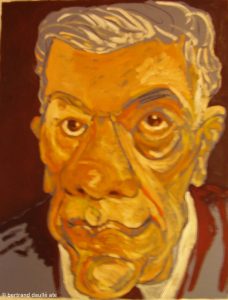 Georges Braque was a French painter, one of the important revolutionaries of 20th-century art who, together with Pablo Picasso, developed Cubism. His paintings consist primarily of still lifes that are remarkable for their robust construction, low-key colour harmonies, and serene, meditative quality. 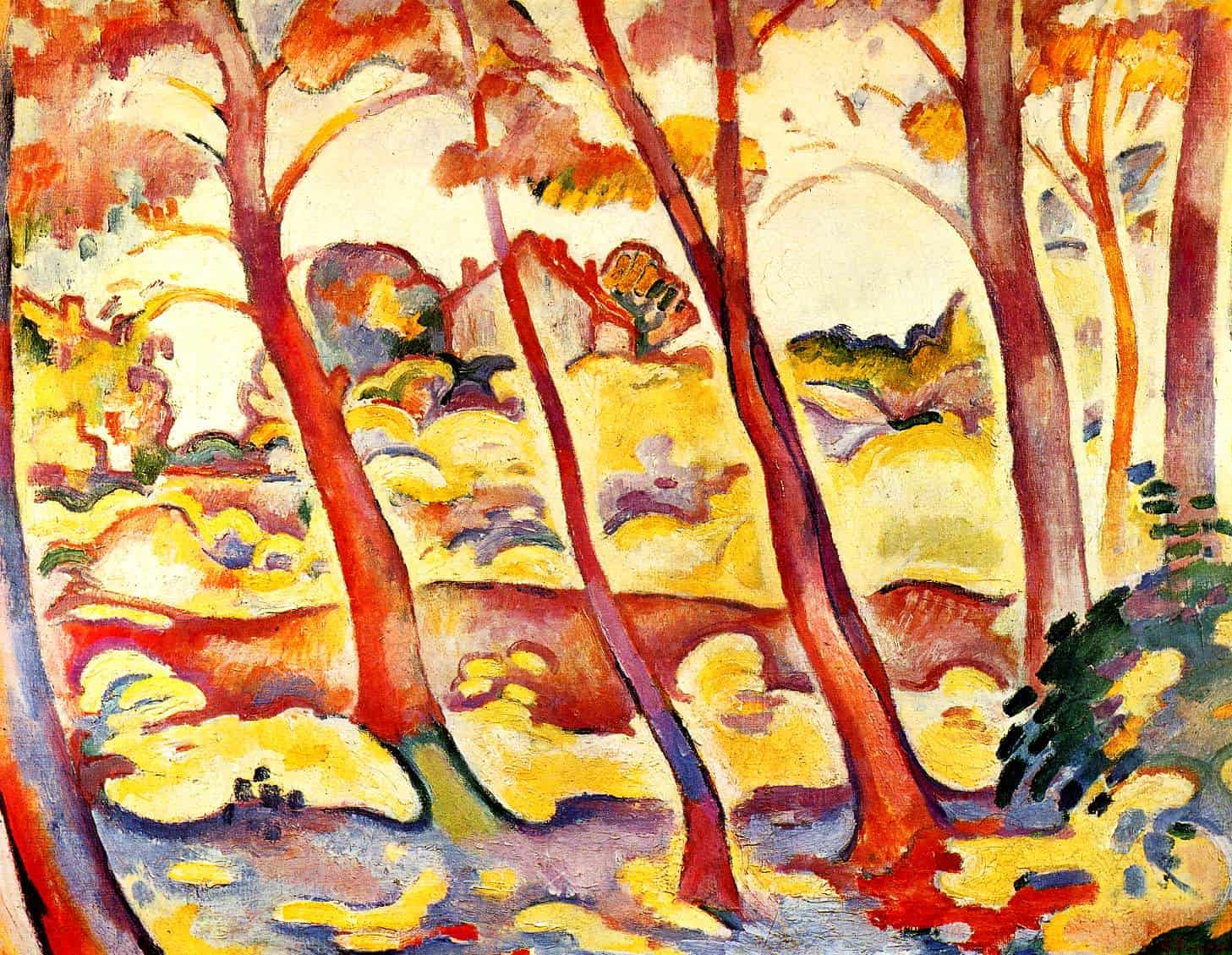 He grew up in Le Havre and trained to be a house painter and decorator like his father and grandfather. 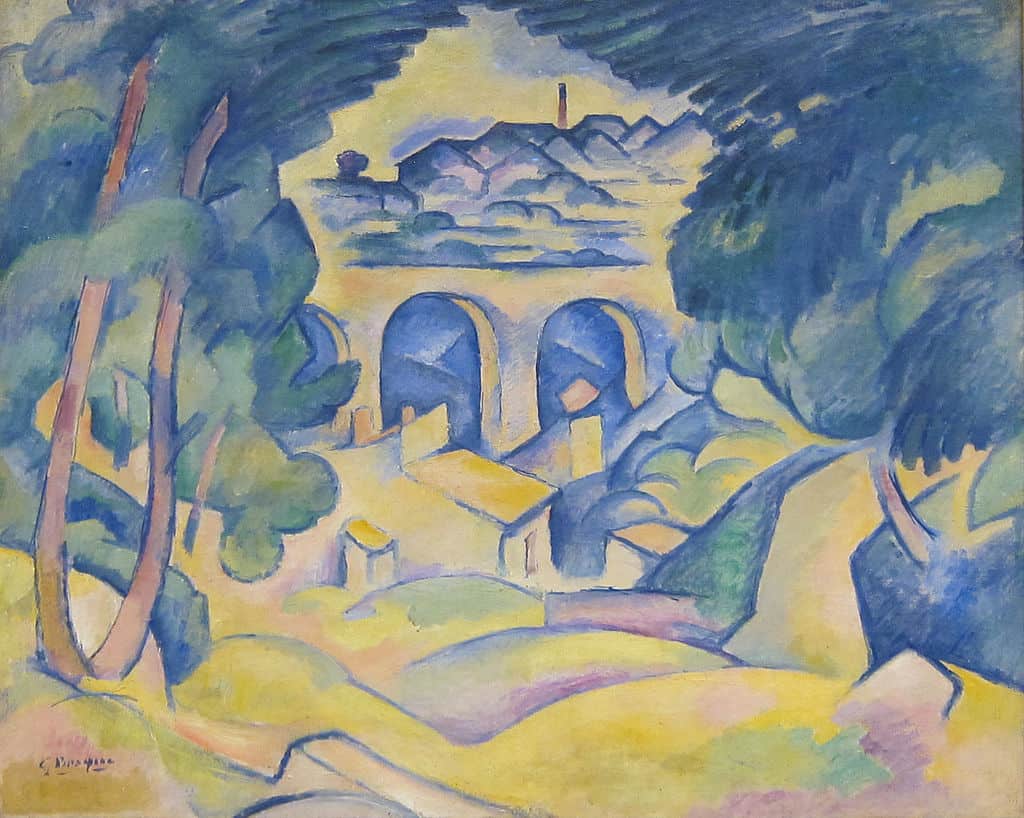 Braque’s early paintings reveal, as might be expected from a childhood spent in Normandy, the influence of the Impressionists, in particular that of Monet and of Camille Pissarro. 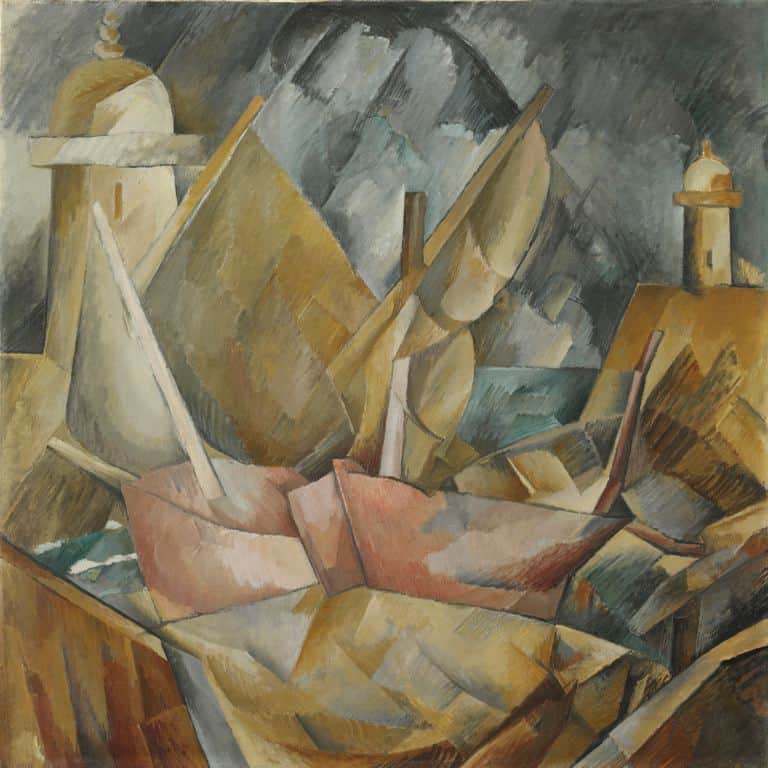 A little later he experienced a revelation as he studied the firm structures and union of colour and tonal values in the work of Paul Cézanne, but after seeing the work exhibited by the artistic group Les Fauves (The Wild Beasts) in 1905, Braque adopted a Fauvist style. 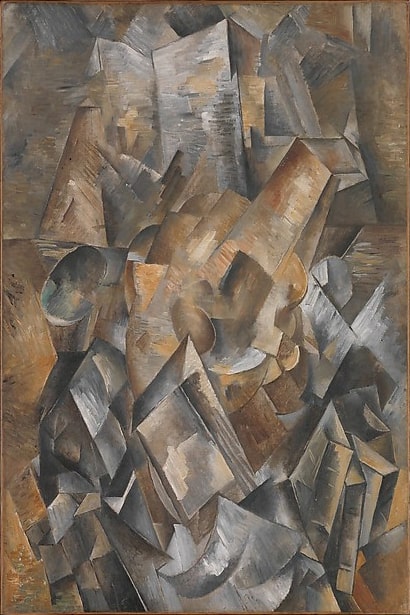 In the spring of 1907 Braque exhibited six paintings at the Paris Salon des Indépendants and sold them all. 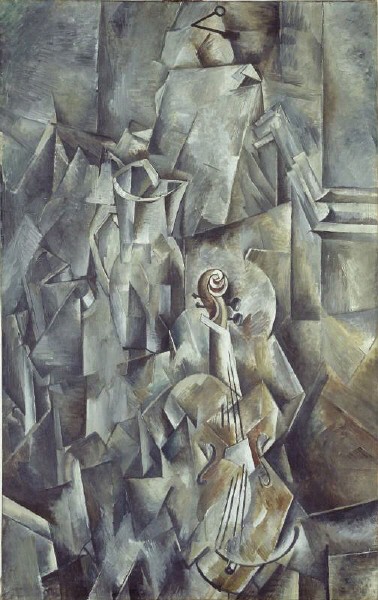 Braque’s paintings of 1908–1913 reflected his new interest in geometry and simultaneous perspective. 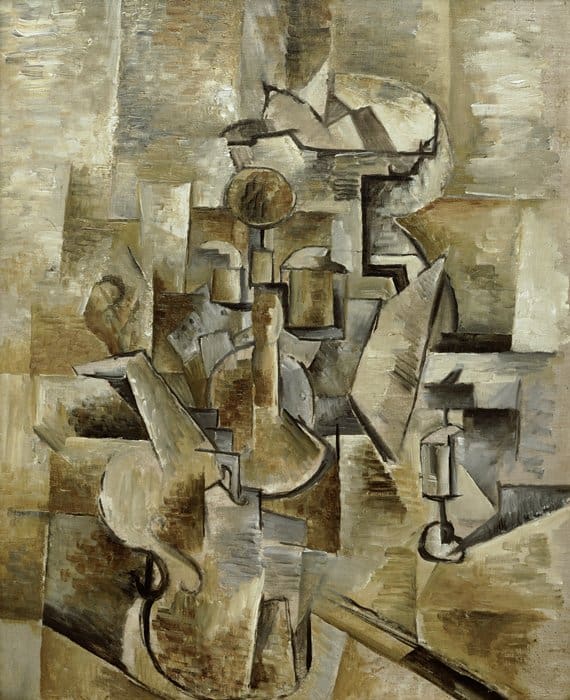 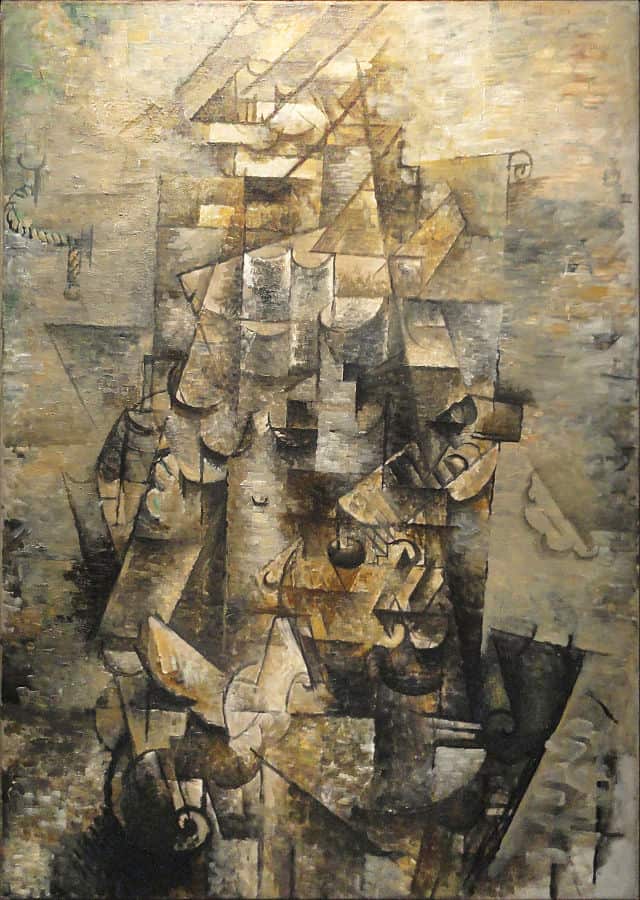 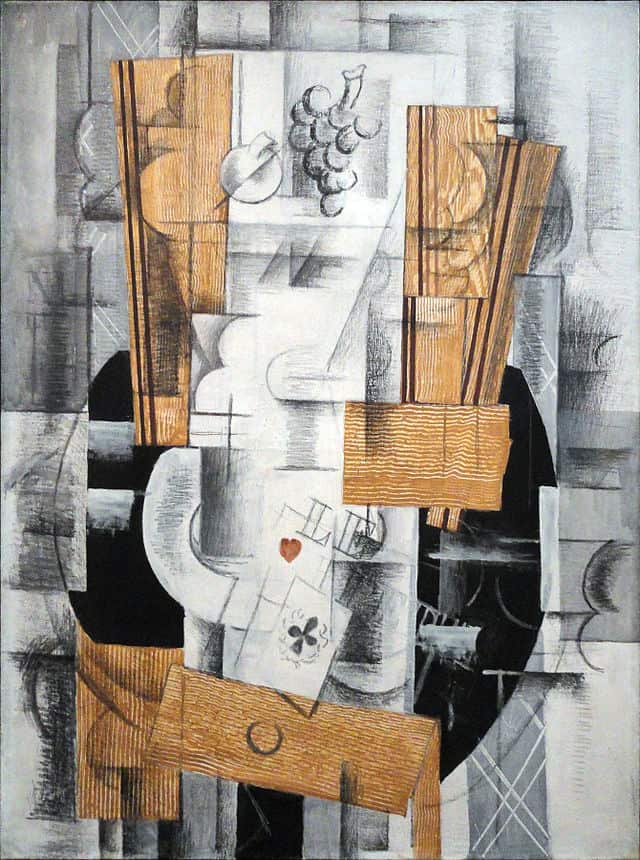 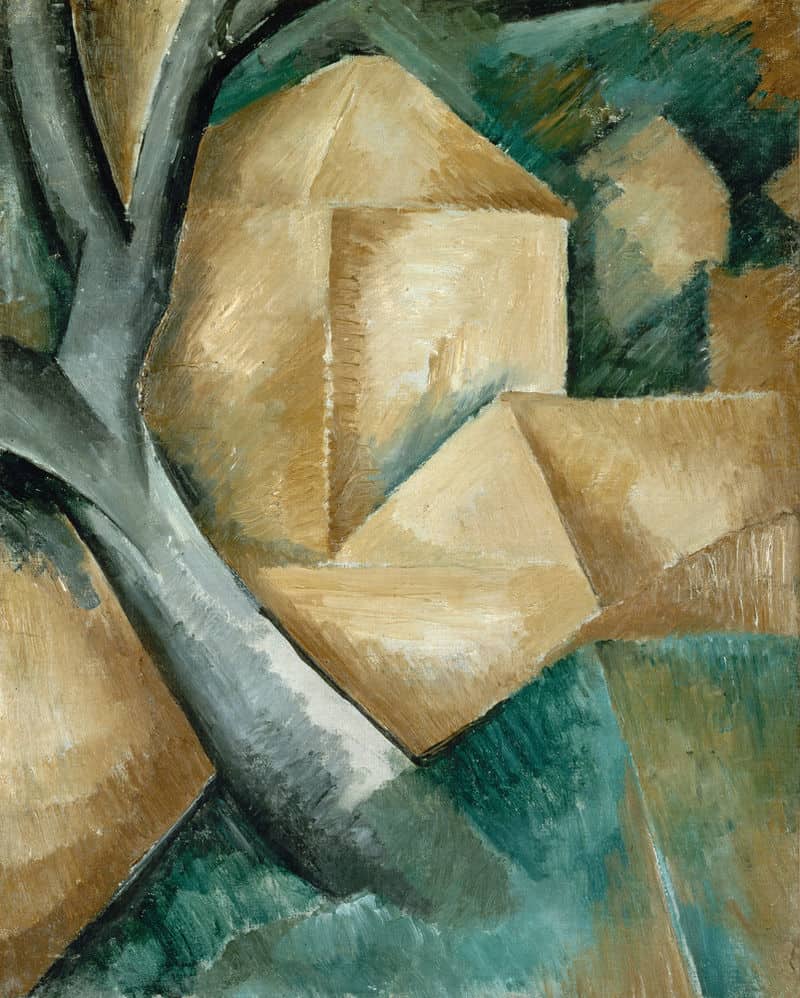 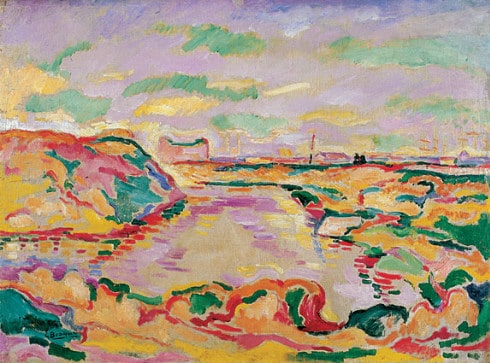