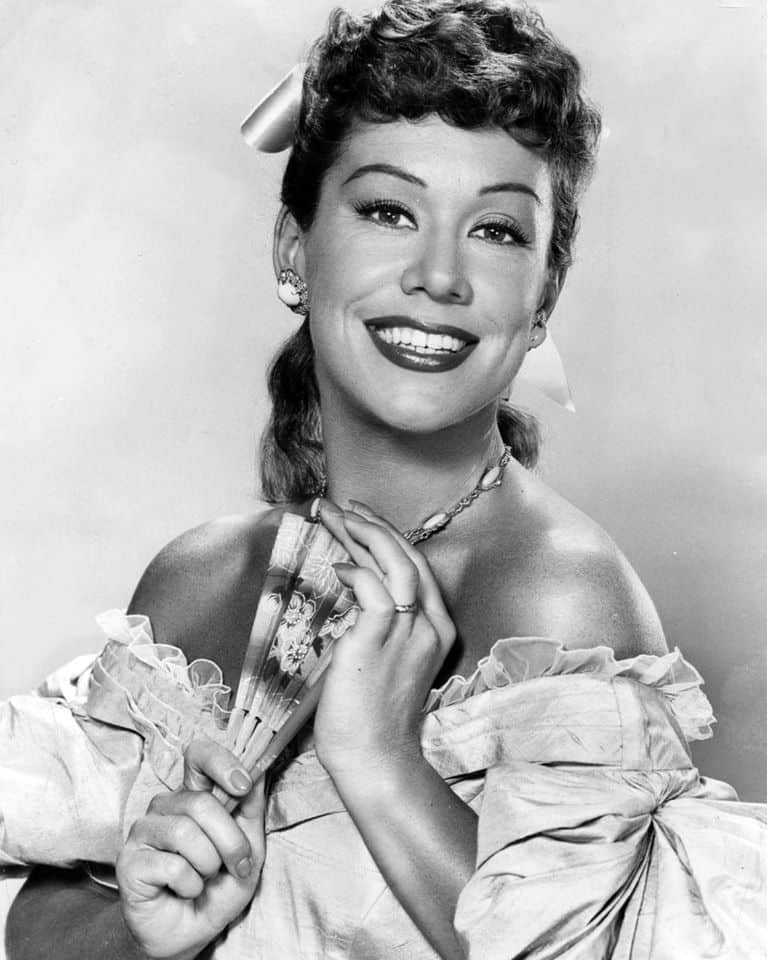 ”Up until the time I was five, I suppose I Ied a perfectly normal life” 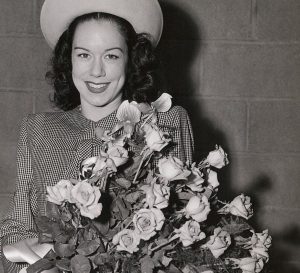 Patrice Munsel was an American coloratura soprano, the youngest singer who ever starred at the Metropolitan Opera, nicknamed Princess Pat.

Munsel appeared on many other TV shows during her career, including the role of Marietta (Countess d’Altena) in the January 15, 1955 live telecast of the operetta Naughty Marietta. She also portrayed the title role in the 1953 film Melba, which chronicled the life of the great opera singer, Dame Nellie Melba.