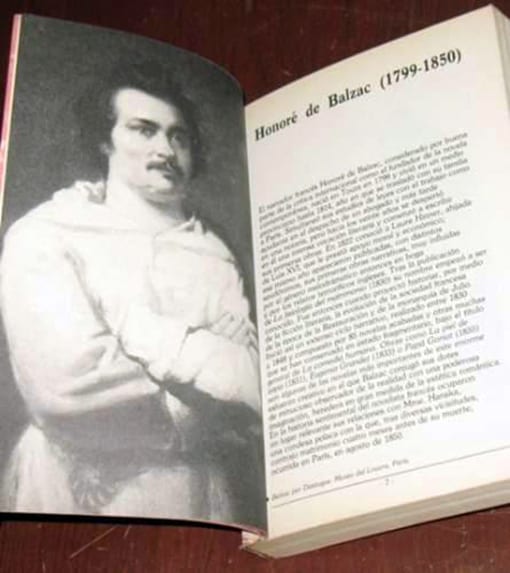 ”Equality may perhaps be a right, but no power on earth can ever turn it into a fact”

Honoré de Balzac was a French novelist and playwright. His magnum opus was a sequence of short stories and novels collectively entitled La Comédie humaine, which presents a panorama of French life in the years after the 1815 fall of Napoleon Bonaparte.

Due to his keen observation of detail and unfiltered representation of society, Balzac is regarded as one of the founders of Realism in European literature. He is renowned for his multifaceted characters, who are morally ambiguous.

His writing influenced many subsequent novelists such as Marcel Proust, Émile Zola, Charles Dickens, Edgar Allan Poe, Eça de Queirós, Fyodor Dostoyevsky, Gustave Flaubert, Henry James, William Faulkner, Jack Kerouac and Italo Calvino, and philosophers such as Friedrich Engels and Karl Marx. Many of Balzac’s works have been made into or have inspired films, and they are a continuing source of inspiration for writers, filmmakers and critics.

Bust of Balzac by Auguste Rodin 1892