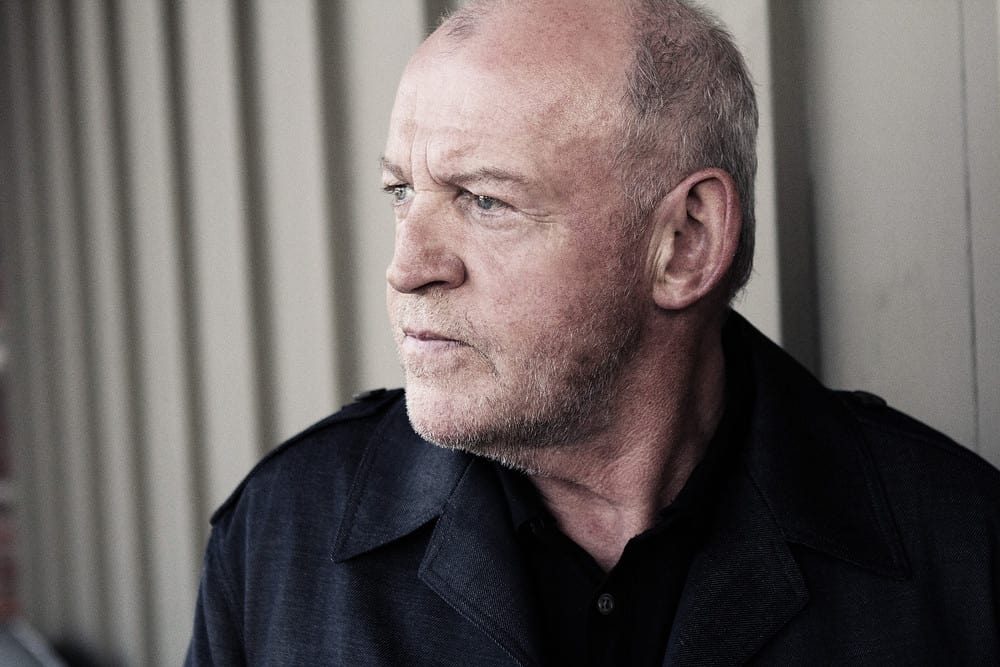 John Robert Cocker was an English rock, blues and soul singer and musician who came to popularity in the 1960s. He was known for his gritty voice, spasmodic body movement in performance, and cover versions of popular songs, particularly those of the Beatles.

His cover of The Beatles’, „With a Little Help from My Friends” reached number one in the UK in 1968, and he performed the song live at Woodstock in 1969. His 1975 hit single, You Are So Beautiful, reached number five in the US.

You Are so Beautiful

He is the recipient of several awards, including a 1983 Grammy Award for his #1 hit Up Where We Belong, a duet he performed with Jennifer Warnes. He was ranked #97 on Rolling Stone’s 100 greatest singers list.

With A Little Help From My Friends