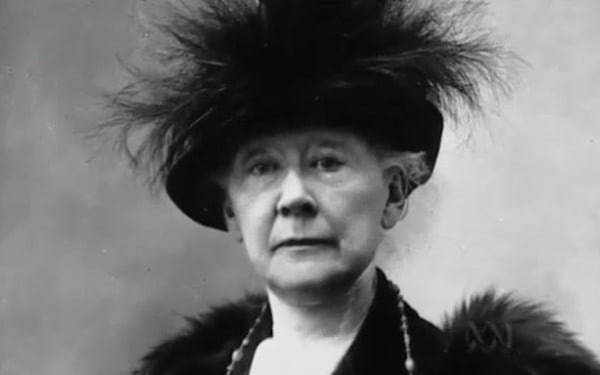 Mary Stevenson Cassatt was an American painter and printmaker. She lived much of her adult life in France, where she first befriended Edgar Degas and later exhibited among the Impressionists. Cassatt often created images of the social and private lives of women, with particular emphasis on the intimate bonds between mothers and children.

She was described by Gustave Geffroy in 1894 as one of les trois grandes dames of Impressionism, alongside Marie Bracquemond and Berthe Morisot.

Cassatt grew up in an environment that viewed travel as integral to education; she spent five years in Europe and visited many of the capitals, including London, Paris, and Berlin. While abroad she learned German and French and had her first lessons in drawing and music.

It is likely that her first exposure to French artists Jean Auguste Dominique Ingres, Eugène Delacroix, Camille Corot, and Gustave Courbet was at the Paris World’s Fair of 1855.

Also in the exhibition were Edgar Degas and Camille Pissarro, both of whom were later her colleagues and mentors.

In 1874, she made the decision to take up residence in France. She was joined by her sister Lydia who shared an apartment with her. Cassatt opened a studio in Paris.

She was invited by Edgar Degas to show her works with the Impressionists, a group that had begun their own series of independent exhibitions in 1874 with much attendant notoriety…