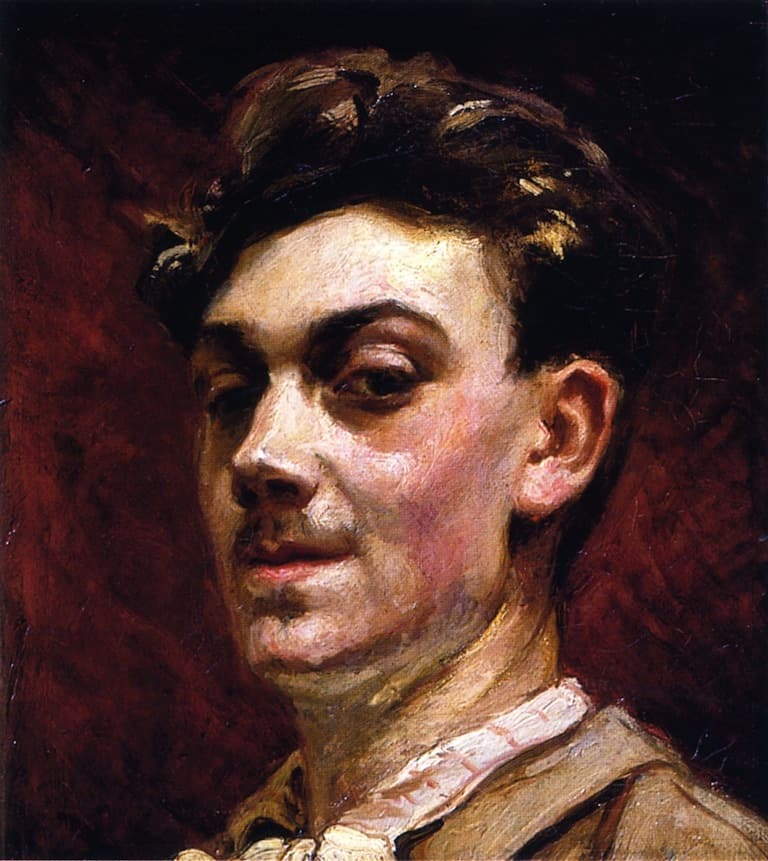 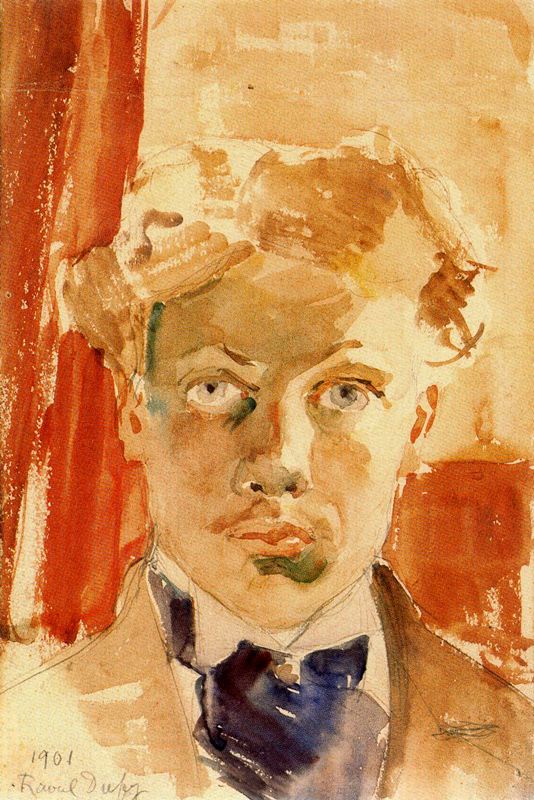 Raoul Dufy was a French Fauvist painter. He developed a colorful, decorative style that became fashionable for designs of ceramics and textiles, as well as decorative schemes for public buildings.

He is noted for scenes of open-air social events. He was also a draftsman, printmaker, book illustrator, Scenic designer, a designer of furniture, and a planner of public spaces. 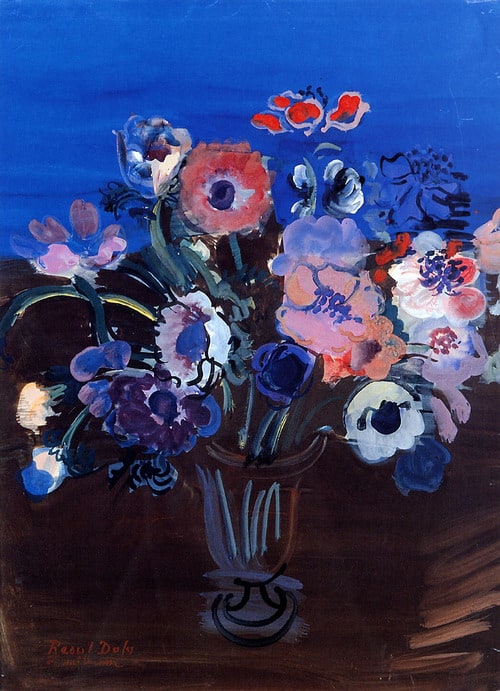 Henri Matisse’s Luxe, Calme et Volupté, was a revelation to the young artist, and it directed his interests towards Fauvism. 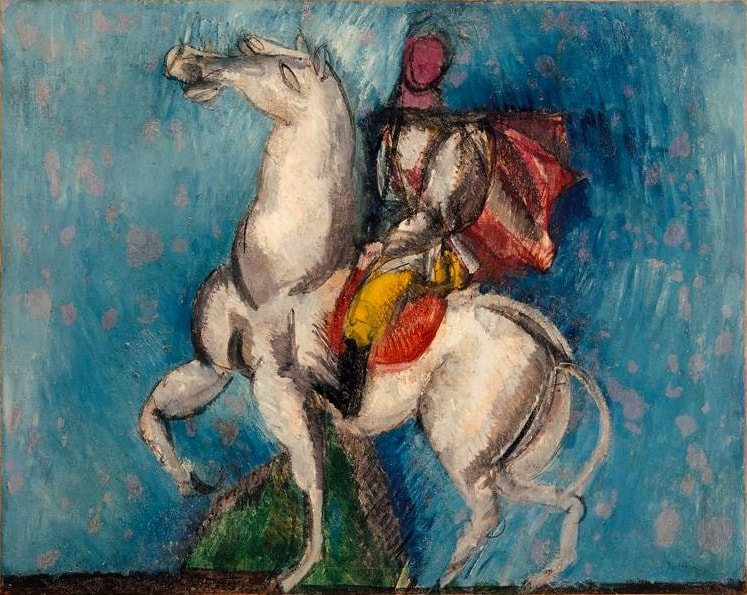 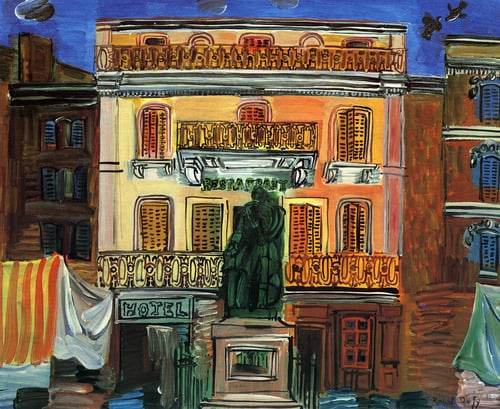 Dufy’s painting reflected this aesthetic until about 1909, when contact with the work of Paul Cézanne led him to adopt a somewhat subtler technique. 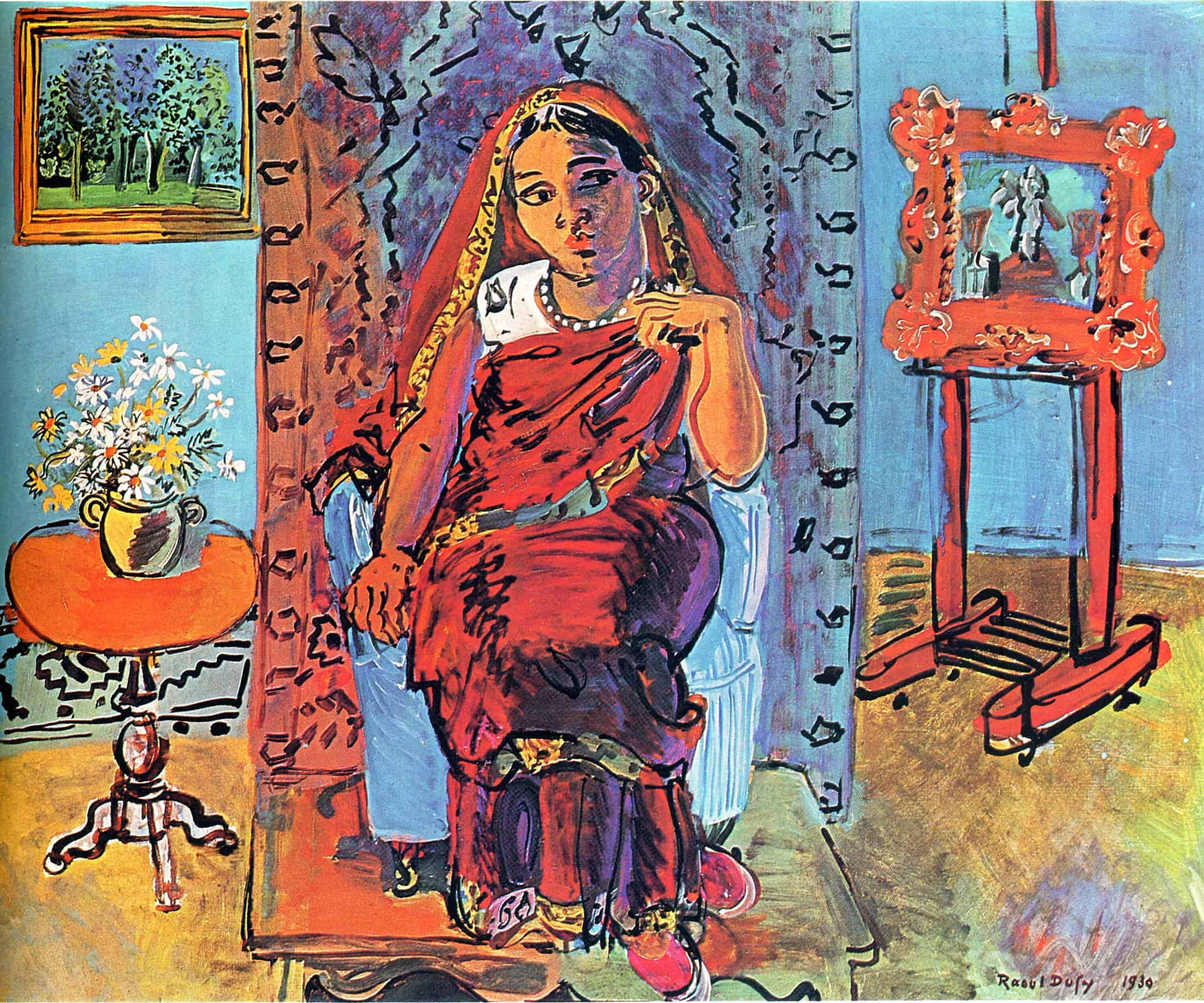 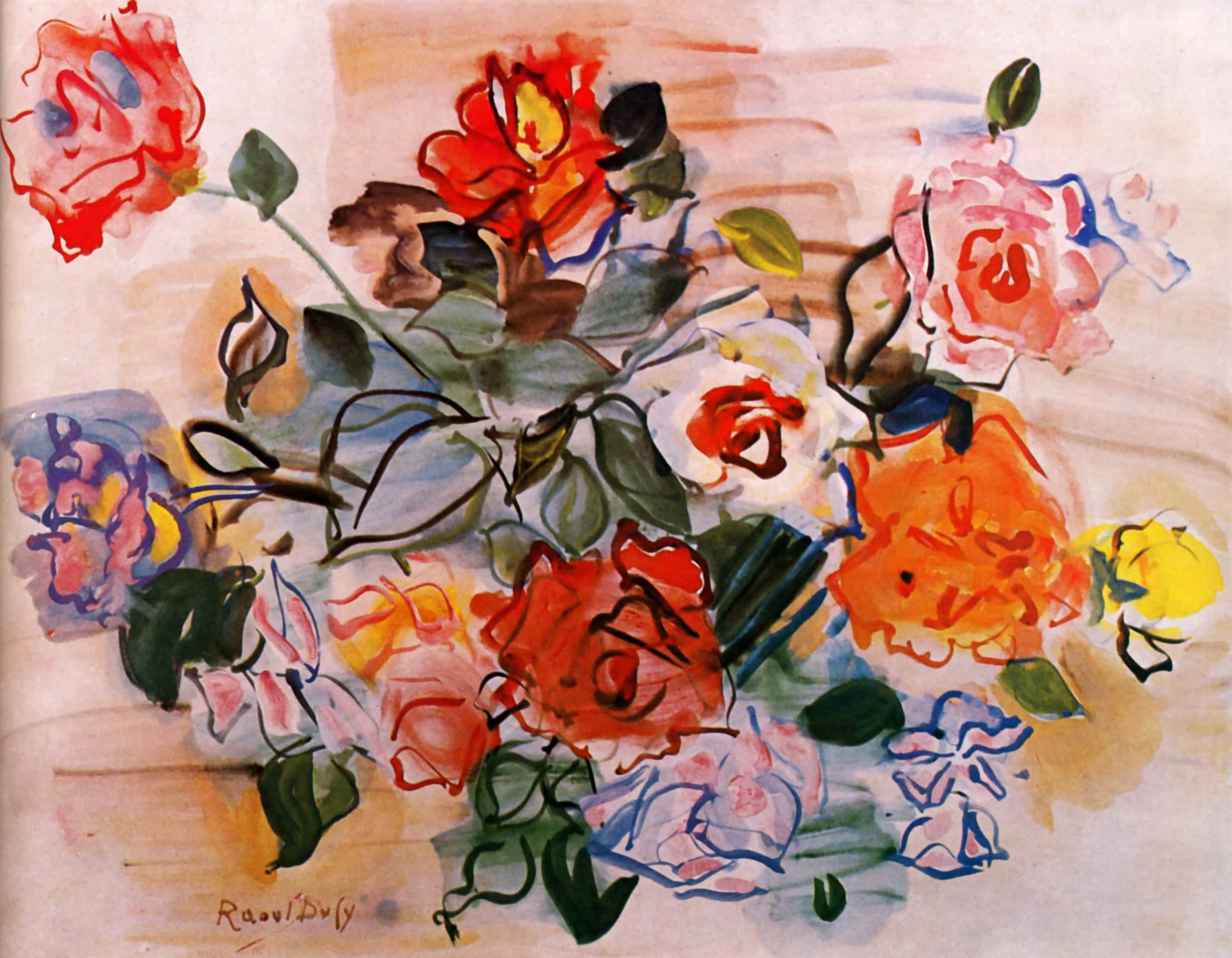 It was not until 1920, however, after he had flirted briefly with yet another style, cubism, that Dufy developed his own distinctive approach. 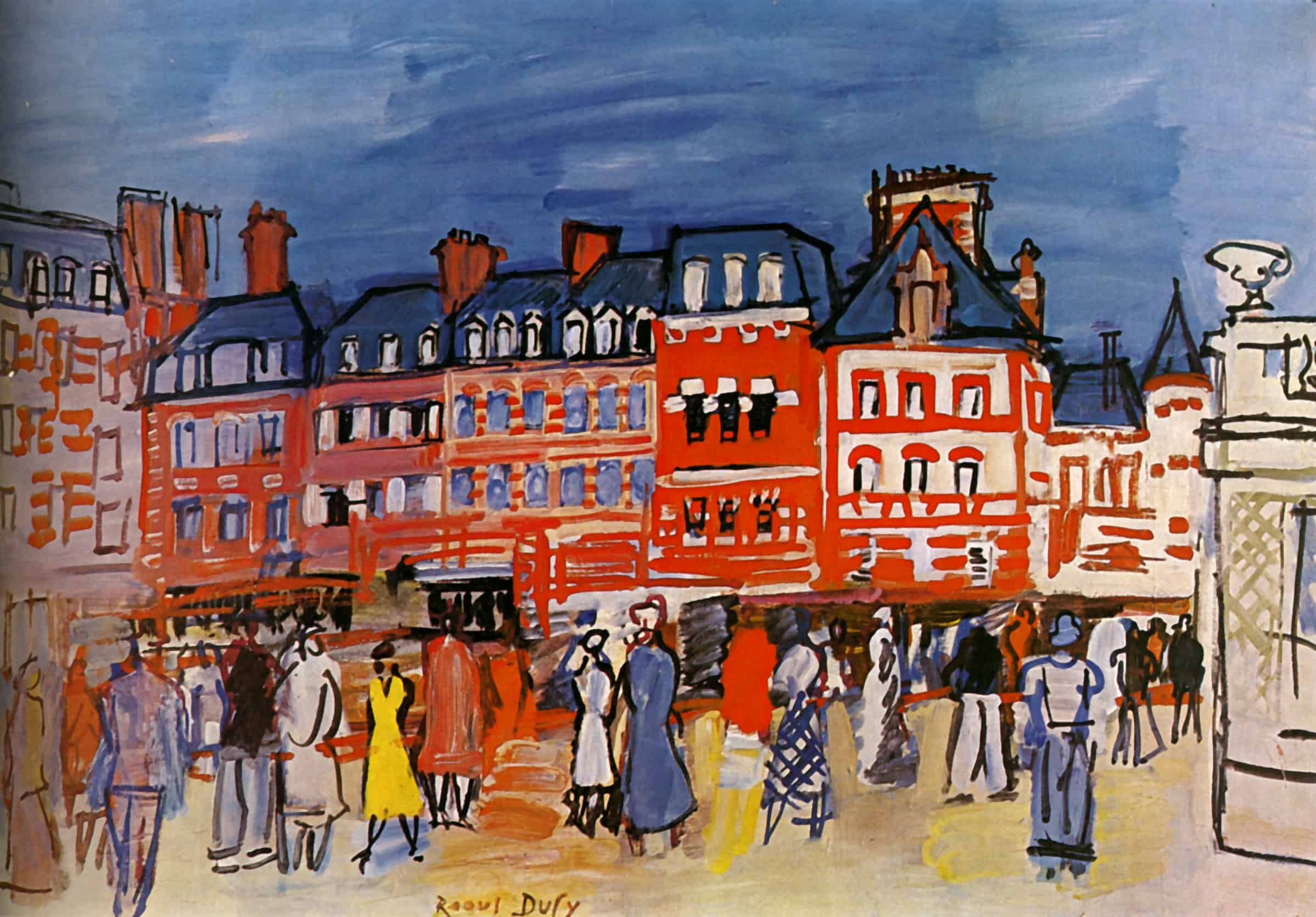 It involved skeletal structures, arranged with foreshortened perspective, and the use of thin washes of color applied quickly, in a manner that came to be known as stenographic. 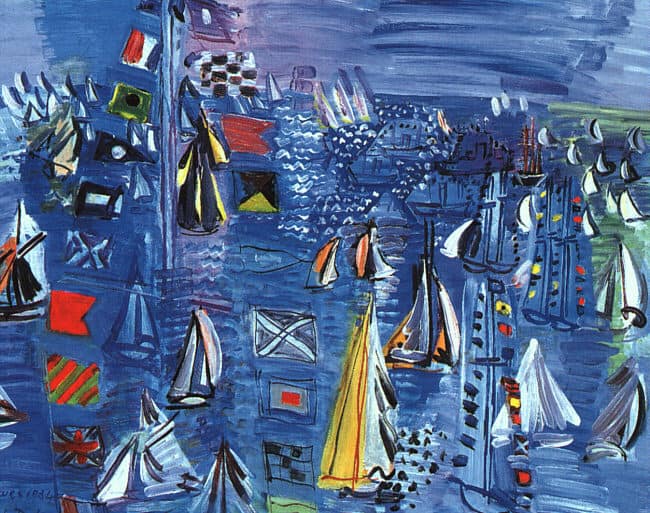 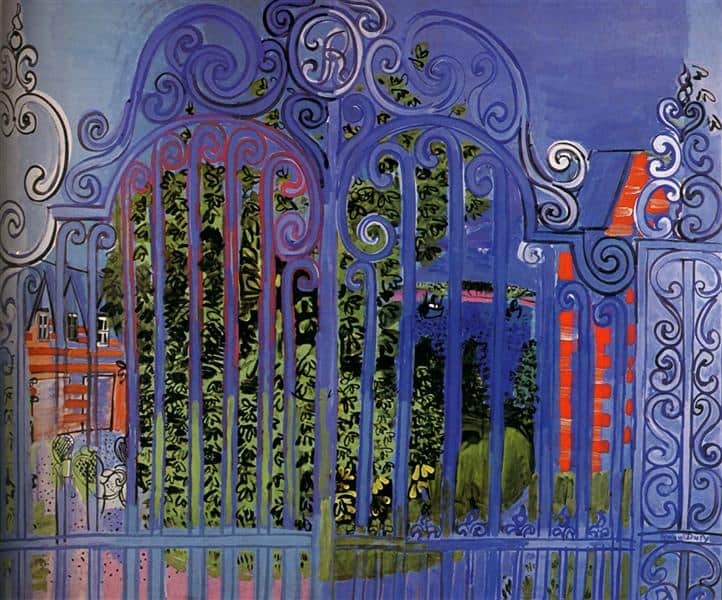 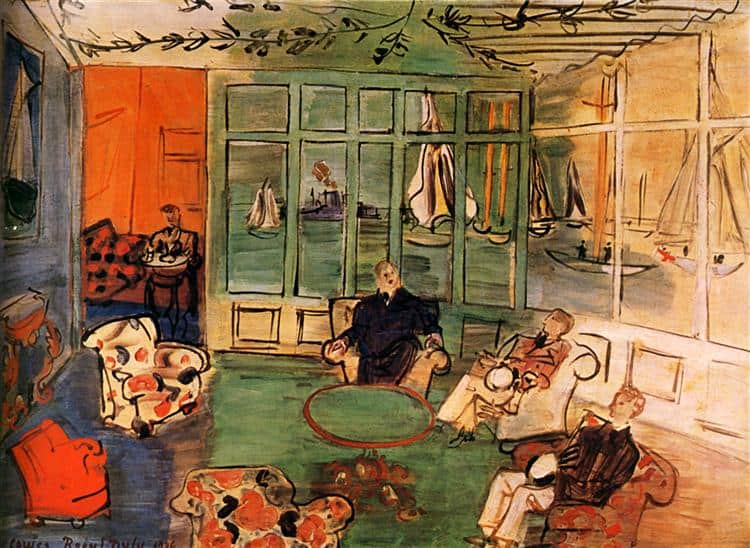 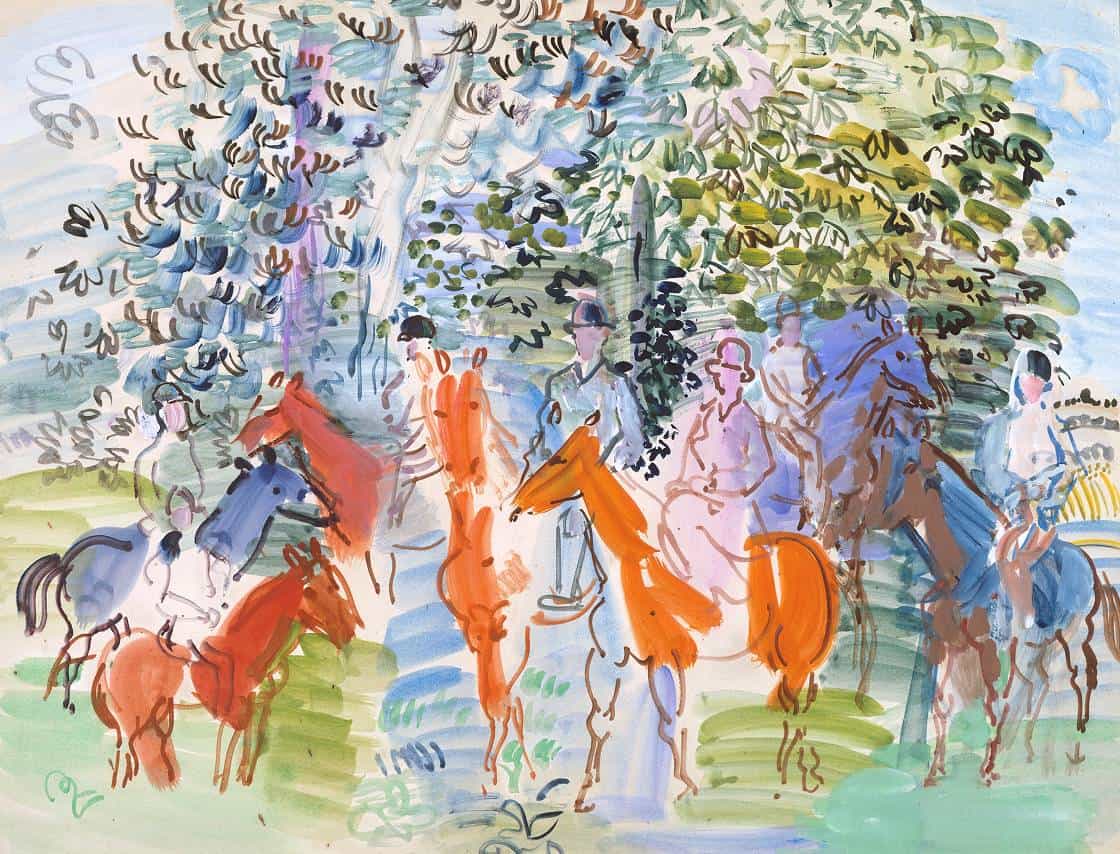