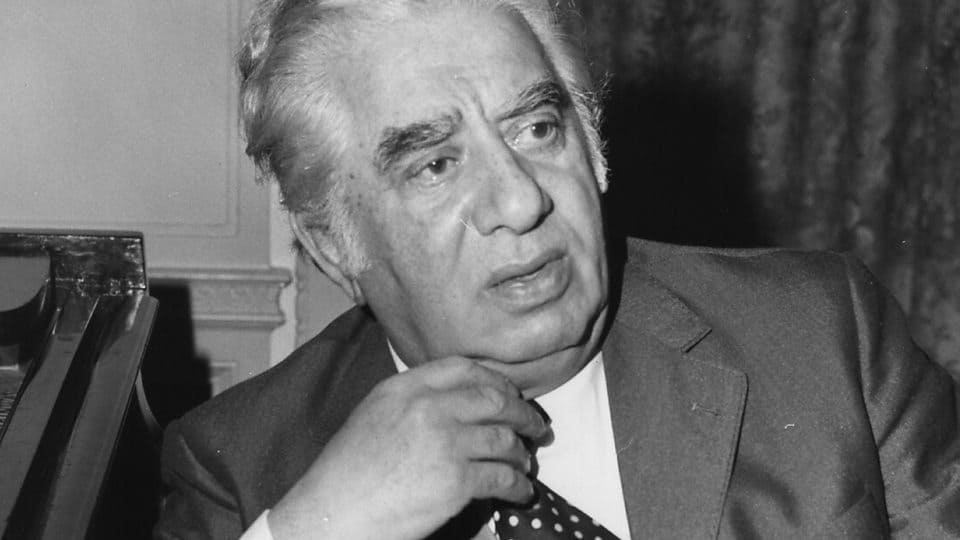 Aram Khachaturian was a Soviet Armenian composer. Alongside Sergei Prokofiev and Dmitri Shostakovich, Khachaturian is sometimes called one of the three „titans” of Soviet music.

His first major work, the Piano Concerto (1936), popularized his name within and outside the Soviet Union.

Khachaturian is best known for his ballet music: Gayane (1942) and Spartacus (1954). His most popular piece, the „Sabre Dance” from Gayane, has been used extensively in popular culture and has been covered by a number of musicians worldwide.