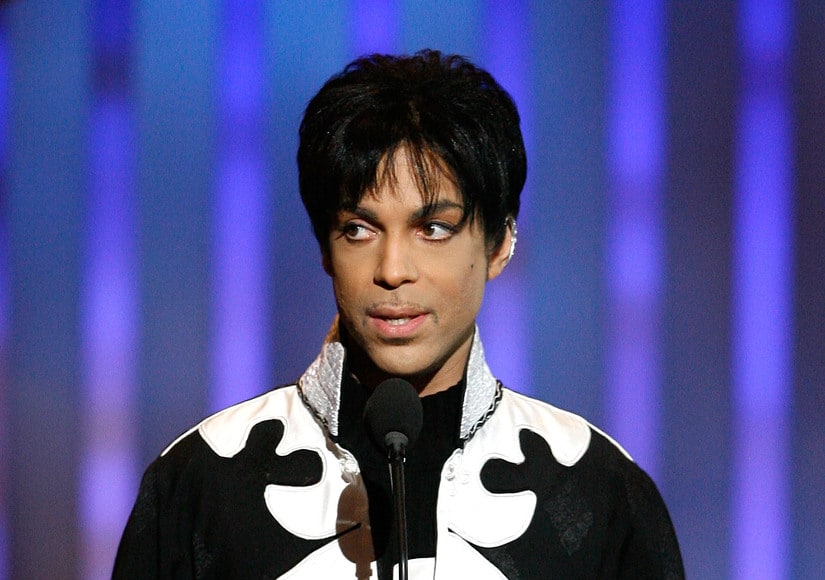 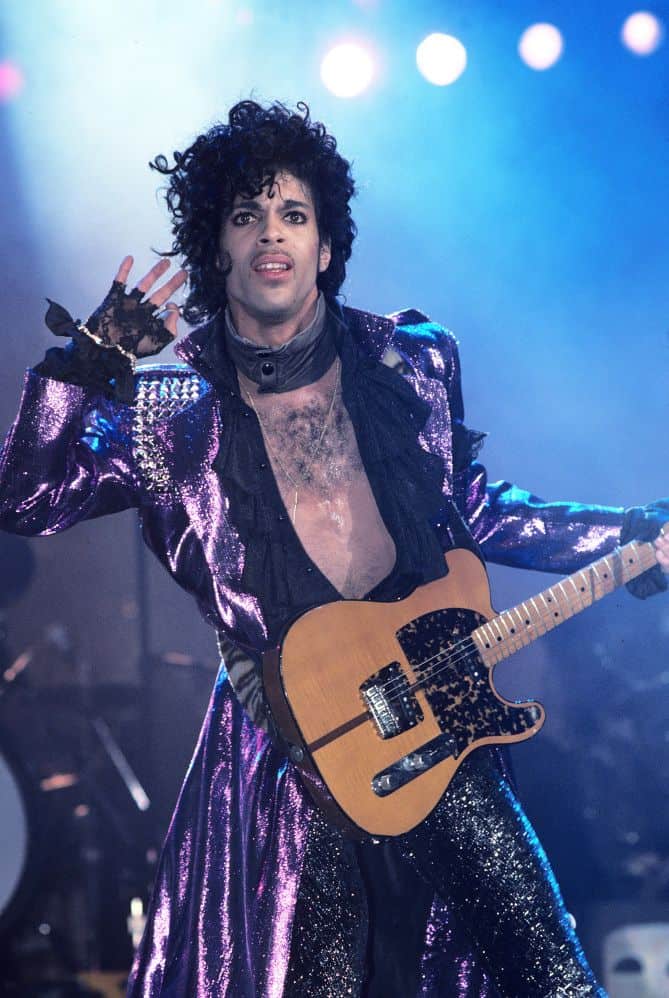 Prince Rogers Nelson was an American singer, songwriter, musician, record producer, actor, and filmmaker. With a career spanning four decades, Prince was known for his eclectic work, flamboyant stage presence, extravagant fashion sense and use of makeup, and wide vocal range. A multi-instrumentalist, he was considered a guitar virtuoso and was also skilled at playing the drums, percussion, bass, keyboards, and synthesizer.

Prince pioneered the Minneapolis sound, which is a subgenre of funk rock with elements of synth-pop and new wave, in the late 1970s. He has produced ten platinum albums and thirty Top 40 singles during his career. He also has several hundred unreleased songs in his „vault„.

He wrote and produced his own music and played most of the instruments; he has established his own recording studio and label. In addition, he has promoted the careers of Sheila E., Carmen Electra, the Time and Vanity 6, and his songs have been recorded by these artists and others, including Chaka Khan, the Bangles, Sinéad O’Connor, and Kim Basinger.