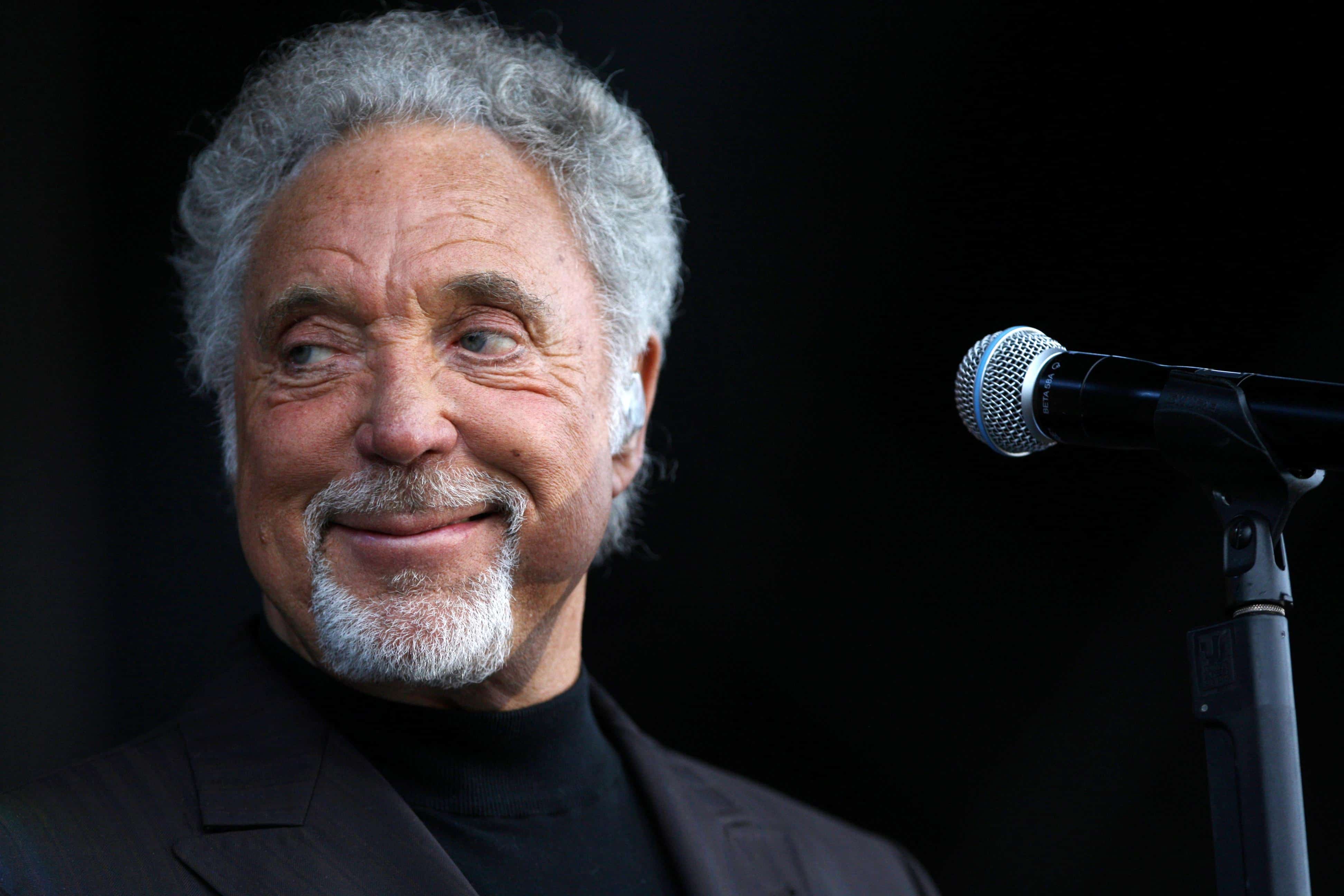 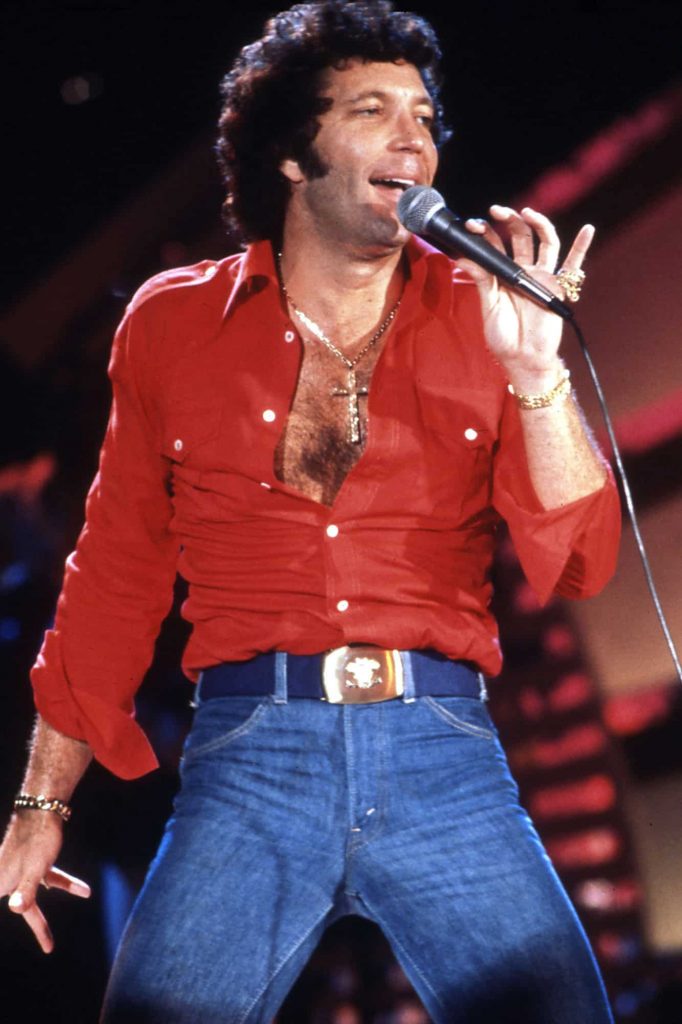 Sir Thomas John Woodward is a Welsh singer. He became one of the most popular vocalists to emerge from the British Invasion. Since the mid-1960s, Jones has sung nearly every form of popular music – pop, rock, R&B, show tunes, country, dance, soul and gospel – and sold over 100 million records.

Jones has had thirty-six Top 40 hits in the United Kingdom and nineteen in the United States; some of his notable songs include It’s Not Unusual, What’s New Pussycat, Delilah, Green, Green Grass of Home, She’s a Lady, Kiss and Sex Bomb.

Having been awarded an OBE in 1999, Jones received a knighthood from Queen Elizabeth II for „services to music” in 2006. 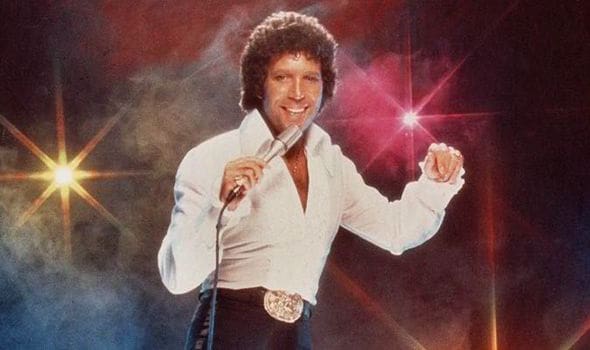 Jones has received numerous other awards throughout his career, including the Grammy Award for Best New Artist (1966), an MTV Video Music Award (1989) and two Brit Awards – winning Best British Male, (2000), and Outstanding Contribution to Music, (2003).