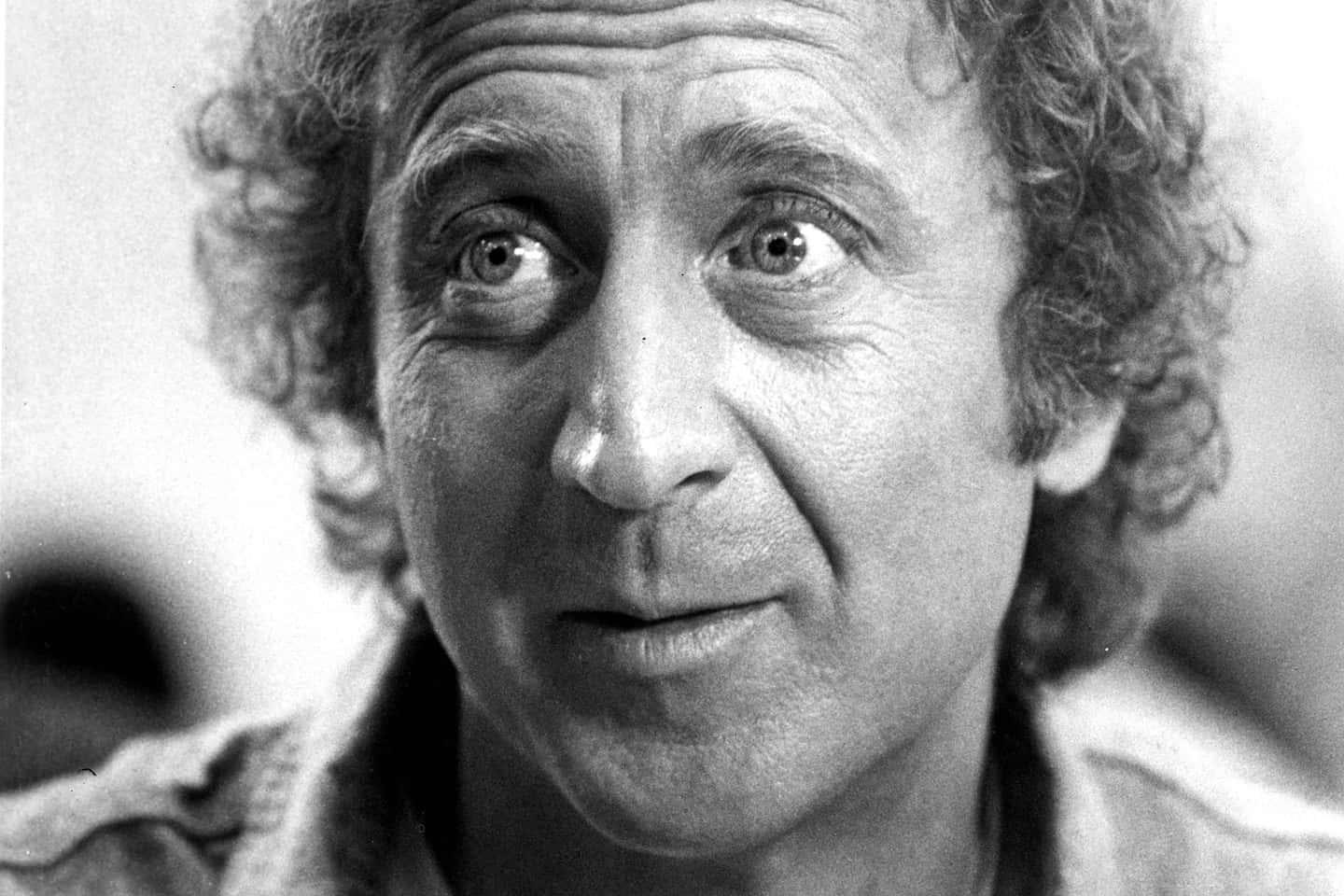 Wilder began his career on stage, and made his screen debut in the TV-series Armstrong Circle Theatre (1962). Wilder’s first major role was as Leopold Bloom in the 1968 film The Producers for which he was nominated for an Academy Award for Best Supporting Actor. This was the first in a series of collaborations with writer/director Mel Brooks.

He has directed and written several of his films, including The Woman in Red (1984).

The Woman In Red Teddy & Charlotte

His third wife, actress Gilda Radner, with whom he starred in three films, died from ovarian cancer. This led to his active involvement in promoting cancer awareness and treatment, helping found the Gilda Radner Ovarian Cancer Detection Center in Los Angeles and co-founding Gilda’s Club.

Wilder has turned his attention to writing. He has produced a memoir in 2005, Kiss Me Like A Stranger: My Search for Love and Art, a collection of stories, What Is This Thing Called Love? (2010) and three novels.

Start the Revolution Without Me Gene Wilder’s best scene