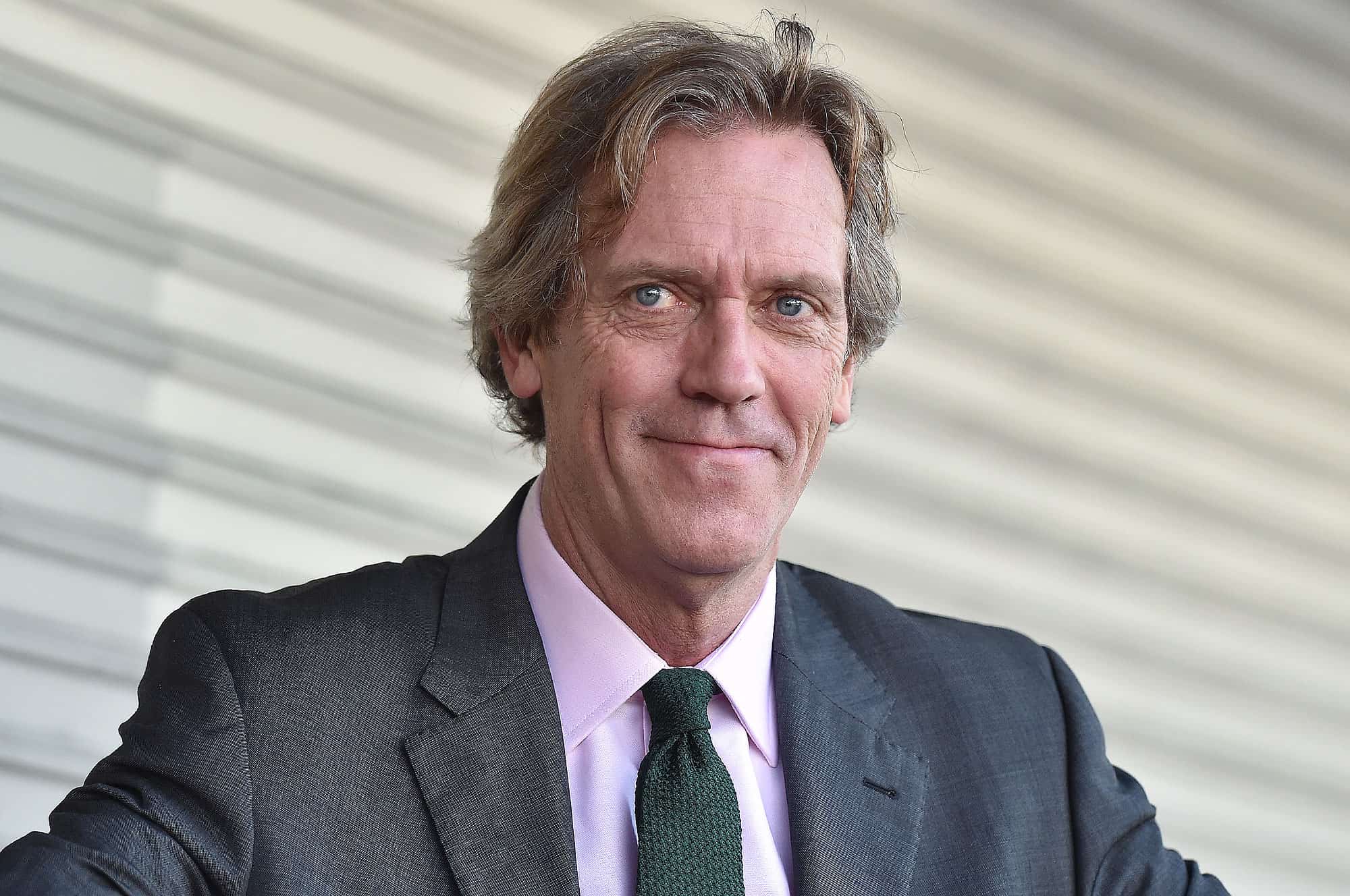 He first became known as one-half of the Fry and Laurie double act, along with his friend and comedy partner Stephen Fry, whom he joined in the cast of A Bit of Fry & Laurie, Blackadder and Jeeves and Wooster from 1985 to 1999.

Jeeves and Wooster In court after the boat race (S01 E1)

From 2004 to 2012, he played Dr. Gregory House, the protagonist of House, for which he received two Golden Globe awards, two Screen Actors Guild awards and six Emmy nominations. He was listed in the 2011 Guinness World Records as the most watched leading man on television and was one of the highest-paid actors in a television drama.

Laurie portrayed the antagonist Richard Onslow Roper in the miniseries The Night Manager, for which he won his third Golden Globe Award, and Senator Tom James in the HBO sitcom Veep, for which he received his 10th Emmy Award nomination. He also played the lead role of forensic psychiatrist Dr. Eldon Chance in the Hulu series Chance (2016–17).

Outside acting, Laurie has released two blues albums, Let Them Talk (2011) and Didn’t It Rain (2013), both to favourable reviews, and has authored a novel, The Gun Seller, published in 1996.