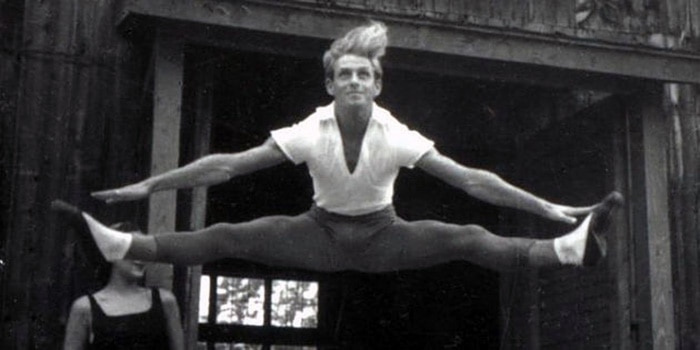 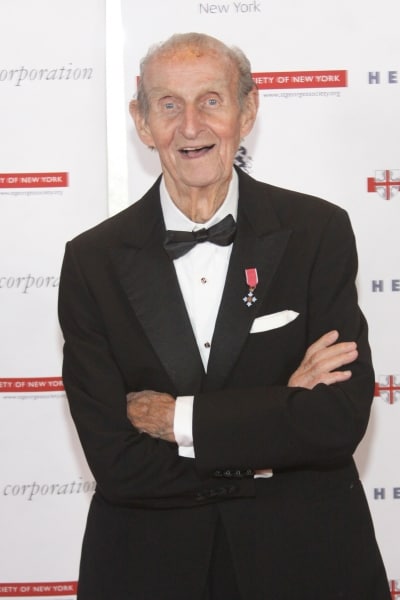 Frederic Franklin was a British-American ballet dancer and director who combined brilliant technique and boundless energy with personal charisma and wholesome good looks to become one of the most popular and accomplished dancers of the ’40s and ’50s. He began his career in 1931 at the Casino de Paris with Josephine Baker.

He performed scores of principal roles, and his stunning partnership with ballerina Alexandra Danilova in such works as Swan Lake, Le Beau Danube, and Gaîté parisienne was particularly renowned.

During 1951–1954, when the Ballet Russe temporarily shut down for financial reasons, he co-founded (with ballerina Mia Slavenska) the Slavenska-Franklin Ballet, for which he created the powerful role of Stanley Kowalski in the ballet A Streetcar Named Desire.

In 1957 he become co-director of the Washington Ballet and then was co-founder and artistic director of the short-lived (1962–1974) National Ballet of Washington, D.C. Throughout his career Franklin’s versatility made him indispensable in both romantic and comedic roles, many created for him by such choreographers as Massine – Rouge et noir, George Balanchine – Danses concertantes and Agnes de Mille – Rodeo. 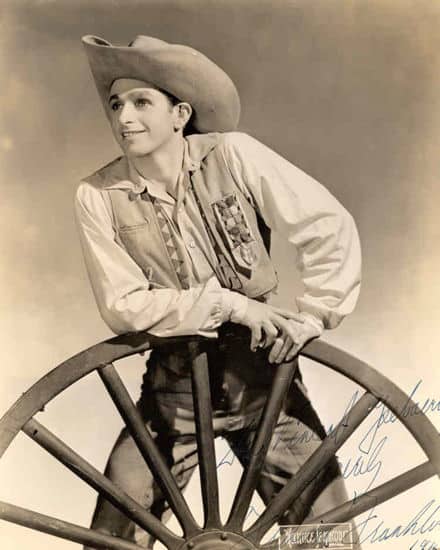 He continued to dance character and mime roles into his 90s, and his astonishingly detailed memory of past choreographers and their work put him in constant demand as a consultant and stager, notably with the Cincinnati Ballet and the Dance Theatre of Harlem.

Freddie Franklin and Rodeo at 70

Franklin was made CBE in 2004 and in 2011 was honoured with a New York Dance and Performance, Bessie Award for service to the field of dance.