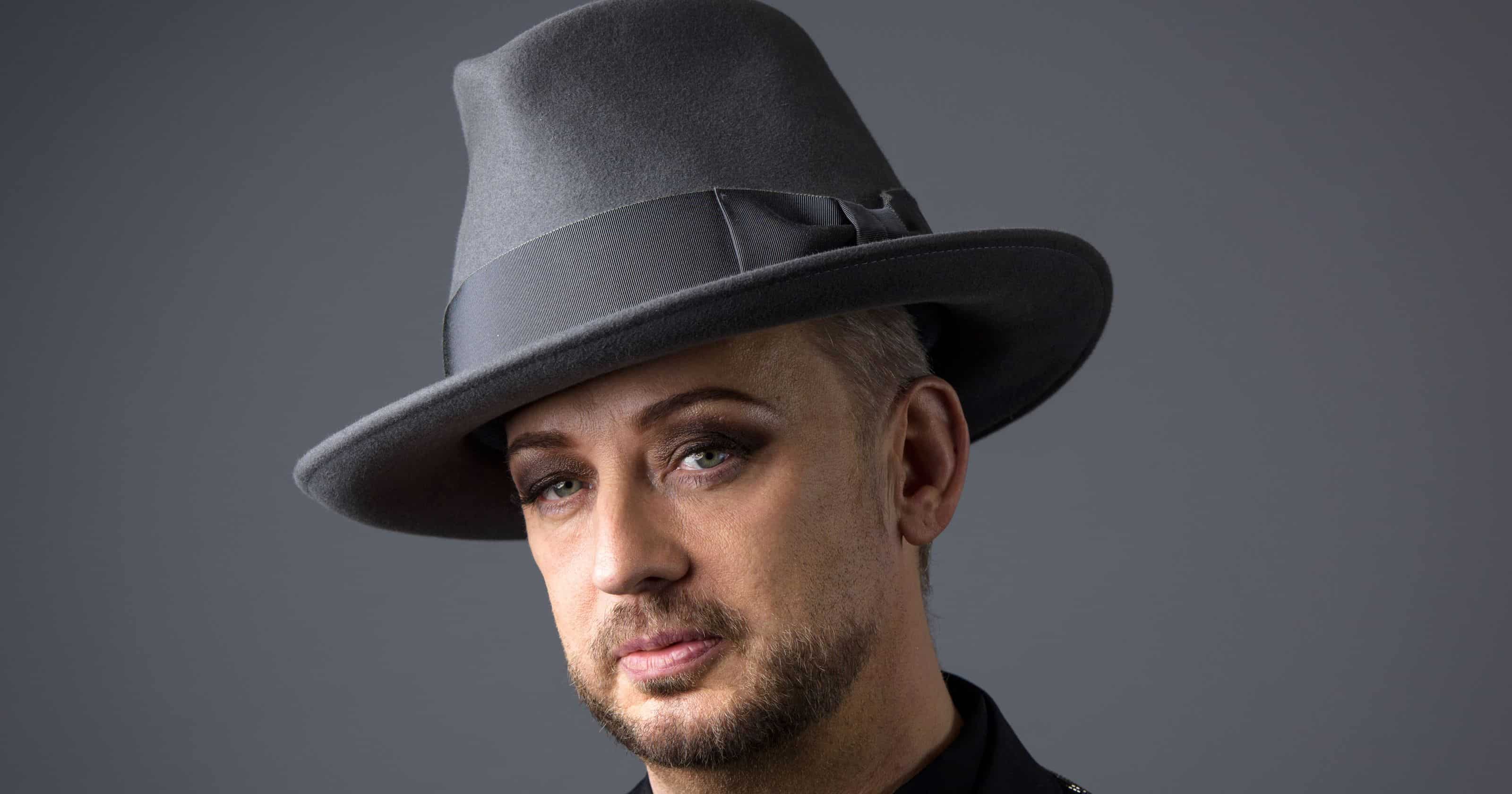 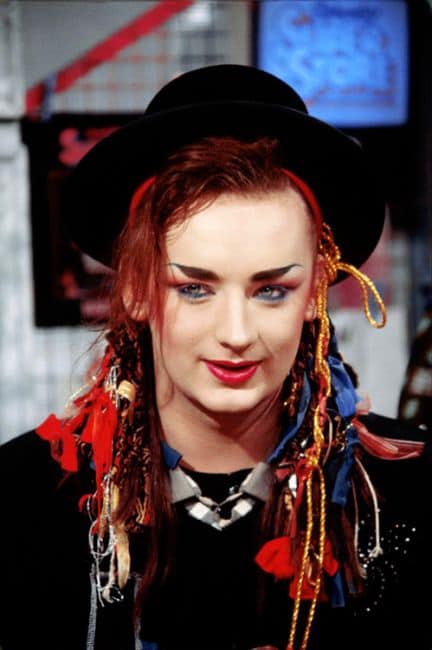 George Alan O’Dowd is a British singer and songwriter, who was part of the English New Romantic movement which emerged in the late 1970s to the early 1980s.

His music is often classified as blue-eyed soul, which is influenced by rhythm and blues and reggae.

Boy George – Everything I Own

During the 1980s, Boy George was the lead singer of the Grammy and Brit Award winning pop band Culture Club where he became known for his soulful voice and androgynous appearance. He also founded and was lead singer of Jesus Loves You (1989–1992).

Culture Club – Do You Really Want To Hurt Me

Being involved in many activities (among them songwriting, DJing, writing books, designing clothes and photography), he has released fewer music recordings in the last decade.