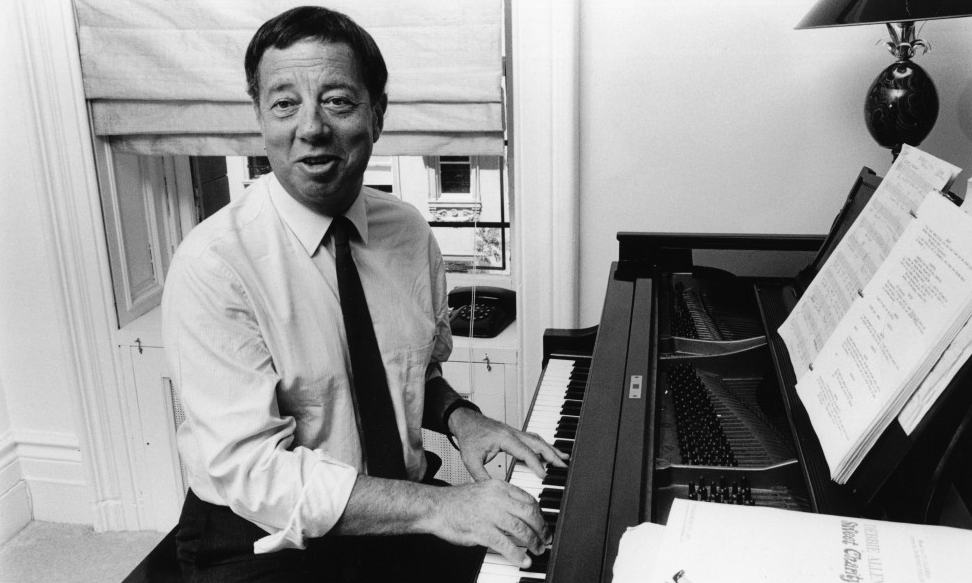 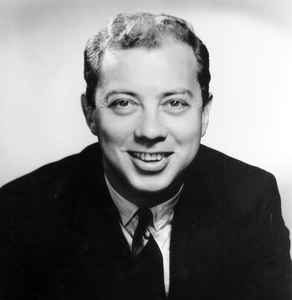 Cy Coleman (Seymour Kaufman) was an American jazz pianist and composer who was at first a classical pianist but then turned to jazz and began partnering with lyricists to write songs. Many of them became popular standards, as did songs from his numerous Broadway musicals and motion picture scores.

Coleman, a musical prodigy, began classical piano lessons at age four and made his Carnegie Hall debut at age seven.

He began playing popular music and jazz at cocktail lounges, nightclubs, and parties and soon began teaming with lyricists; most notable among these was Carolyn Leigh, with whom he had a long and productive, though stormy, relationship. Among their hits were Witchcraft (1955),

Cy Coleman – The Best is Yet to Come

Hey, Look Me Over from their Broadway musical Wildcat (1960), and I’ve Got Your Number, Real Live Girl from their Little Me (1962). Coleman then collaborated with Dorothy Fields on Sweet Charity (1964) and Seesaw (1973). I Love My Wife, written with Michael Stewart, followed in 1977, and in 1978 came Coleman’s first Tony Award-winning score, for On the Twentieth Century, with book and lyrics by Betty Comden and Adolph Green. Coleman also won Tonys for City of Angels (1980) and The Will Rogers Follies (1981). Later stage musicals included Welcome to the Club (1989) and The Life (1997). Coleman also produced television specials and composed scores for films.