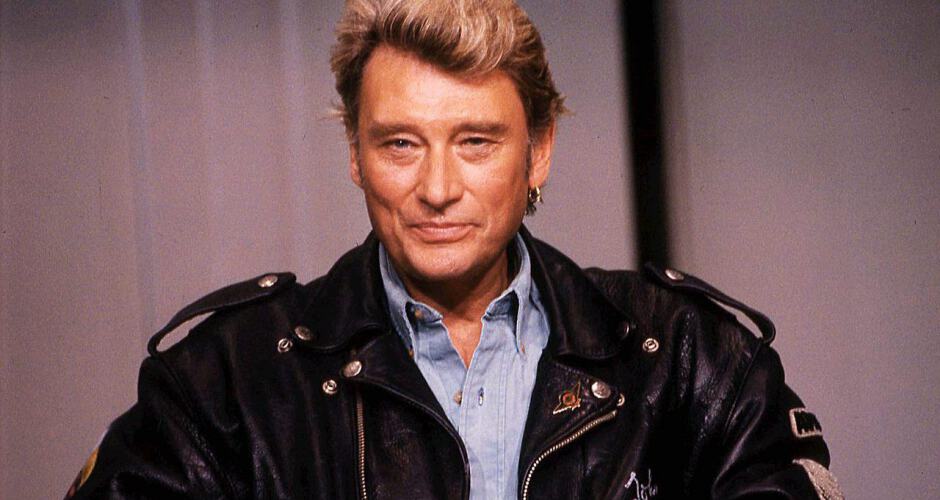 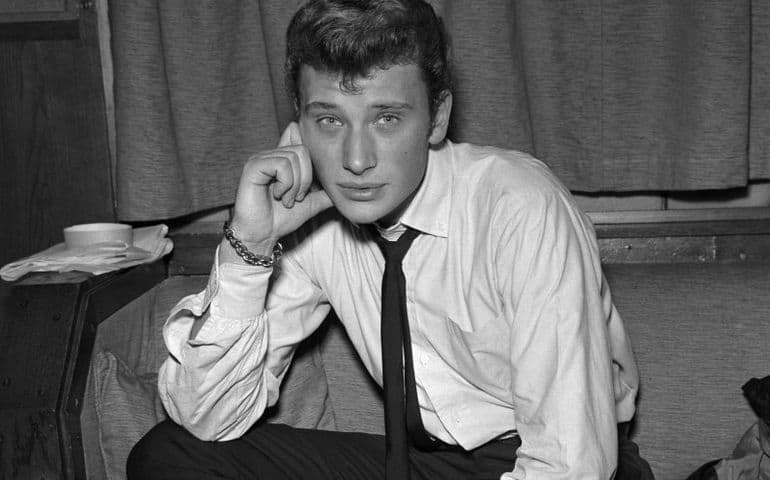 Jean-Philippe Smet known by his stage name Johnny Hallyday is a French singer and actor. An icon in the French-speaking world since the beginning of his career, he was considered by some to have been the French Elvis Presley.

He was married for 15 years to popular Bulgarian-French singer Sylvie Vartan and the two were considered a golden couple for 20 years.

Hallyday has completed 181 tours, had 18 platinum albums, and has sold more than 110 million records. He was made Chevalier (Knight) of the Légion d’honneur in 1997.