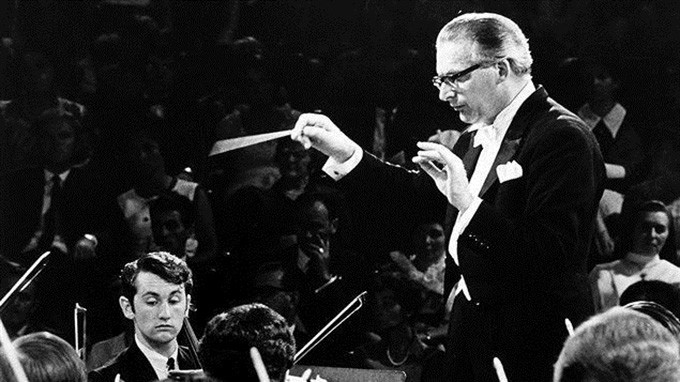 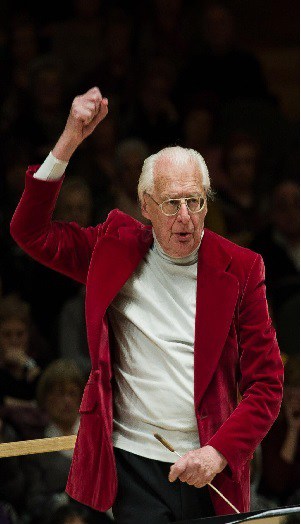 Franz-Paul Decker was a German-born conductor. He made his conducting debut at the age of 22 at the Cologne Opera, and four years later was appointed to the Staatsoper Wiesbaden and subsequently to the positions of conductor of the Wiesbaden Symphony Orchestra.