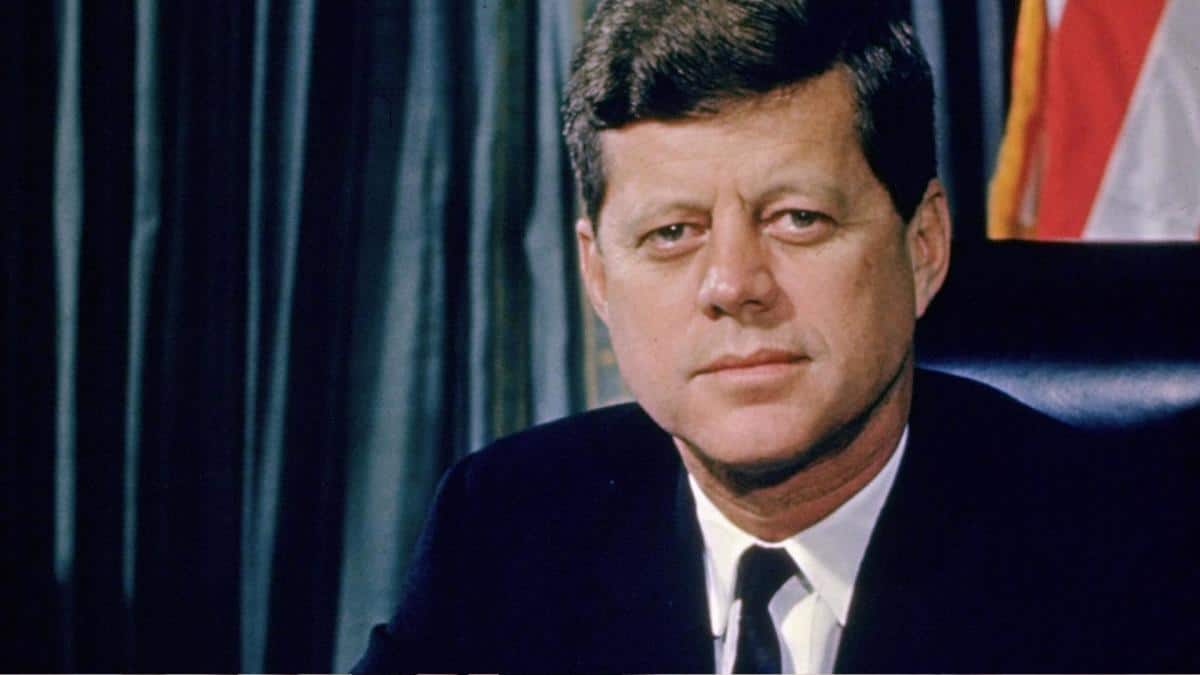 Ich bin ein Berliner (I am a Berliner) is a quotation from a June 26, 1963, speech by U.S. President John F. Kennedy in West Berlin. He was underlining the support of the United States for West Germany 22 months after Soviet-supported East Germany erected the Berlin Wall to prevent mass emigration to the West. The message was aimed as much at the Soviets as it was at Berliners and was a clear statement of U.S. policy in the wake of the construction of the Berlin Wall. Another notable (and defiant) phrase in the speech was also spoken in German, „Lass’ sie nach Berlin kommen” (Let them come to Berlin), addressed at those who claimed „we can work with the Communists„, a remark which Nikita Khrushchev scoffed at only days later.

The speech is considered one of Kennedy’s best, both a notable moment of the Cold War and a high point of the New Frontier. It was a great morale boost for West Berliners, who lived in anexclave deep inside East Germany and feared a possible East German occupation. Speaking from a platform erected on the steps of Rathaus Schöneberg for an audience of 450,000, Kennedy said: