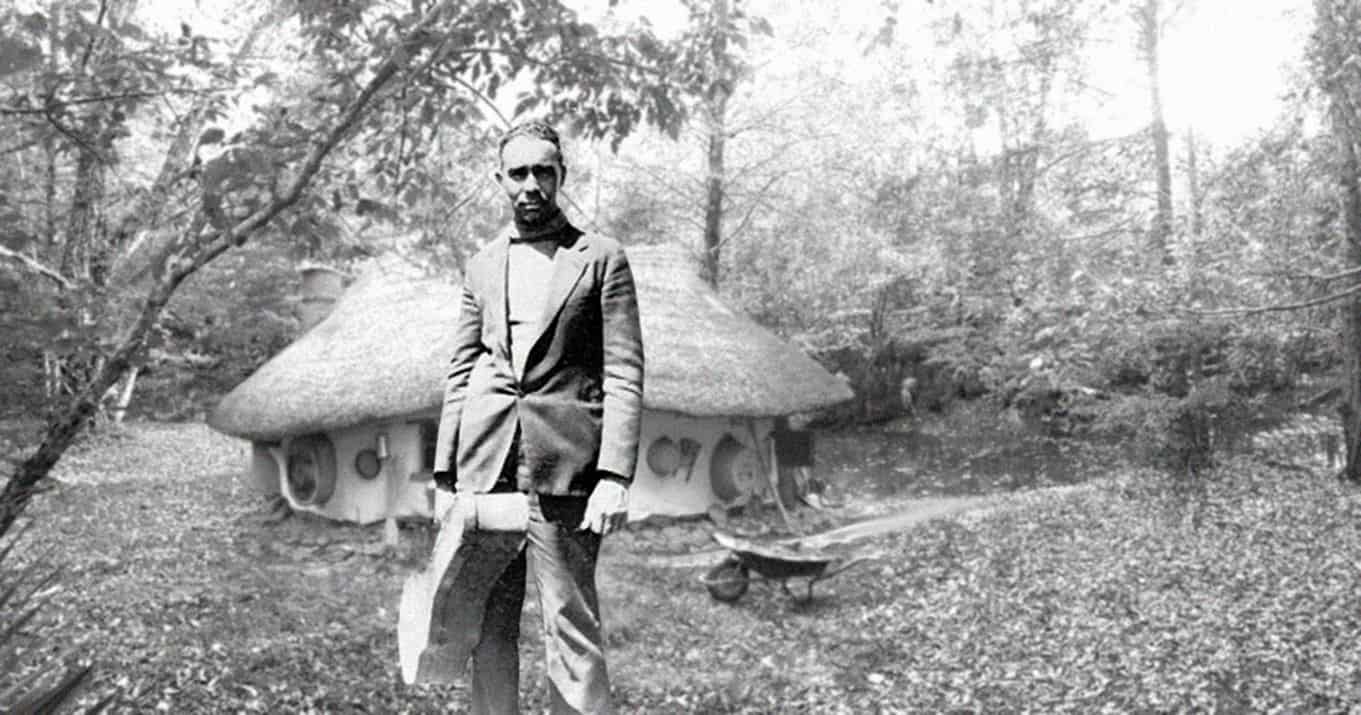 Armenter „Bo Carter” Chatmon was an American early blues musician. He was a member of the Mississippi Sheiks in concerts, and on a few of their recordings. Carter also managed that group, which included his brothers, Lonnie Chatmon on fiddle and occasionally Sam Chatmon on bass, along with a friend, Walter Vinson, on guitar and lead vocals.

In 1928, he recorded the original version of Corrine, Corrina, which later became a hit for Big Joe Turner and has become a standard in various musical genres.

Since the 1960s, Carter has become best known for his bawdy songs and risqué music such as Let Me Roll Your Lemon, Banana in Your Fruit Basket,

Pin in Your Cushion, Your Biscuits Are Big Enough for Me, Please Warm My Wiener and My Pencil Won’t Write No More.

Bo Carter went partly blind during the 1930s. He settled in Glen Allan, Mississippi, and despite his vision problems did some farming but also continued to play music and perform, sometimes with his brothers. He moved to Memphis, Tennessee, and worked outside the music industry in the 1940s.