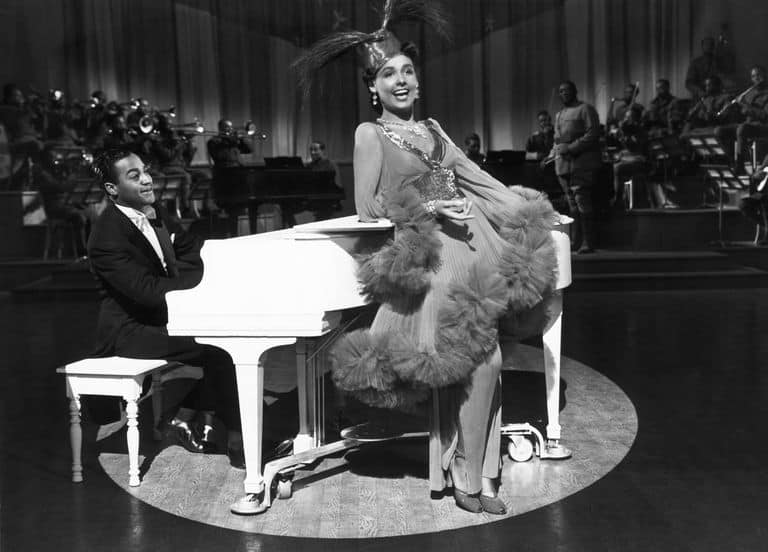 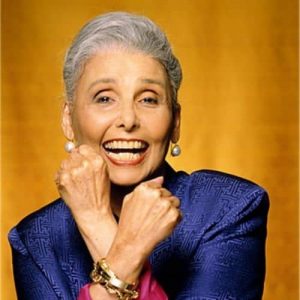 Horne joined the chorus of the Cotton Club at the age of sixteen and became a nightclub performer before moving to Hollywood, where she had small parts in numerous movies, and more substantial parts in the films Cabin in the Sky and Stormy Weather.

Due to the Red Scare and her left-leaning political views, Horne found herself blacklisted and unable to get work in Hollywood.

Lena Horne – The Lady Is A Tramp

Returning to her roots as a nightclub performer, Horne took part in the March on Washington in August 1963, and continued to work as a performer, both in nightclubs and on television, while releasing well-received record albums.

She announced her retirement in March 1980, but the next year starred in a one-woman show, Lena Horne: The Lady and Her Music, which ran for more than three hundred performances on Broadway and earned her numerous awards and accolades…

An Evening With Lena Horne