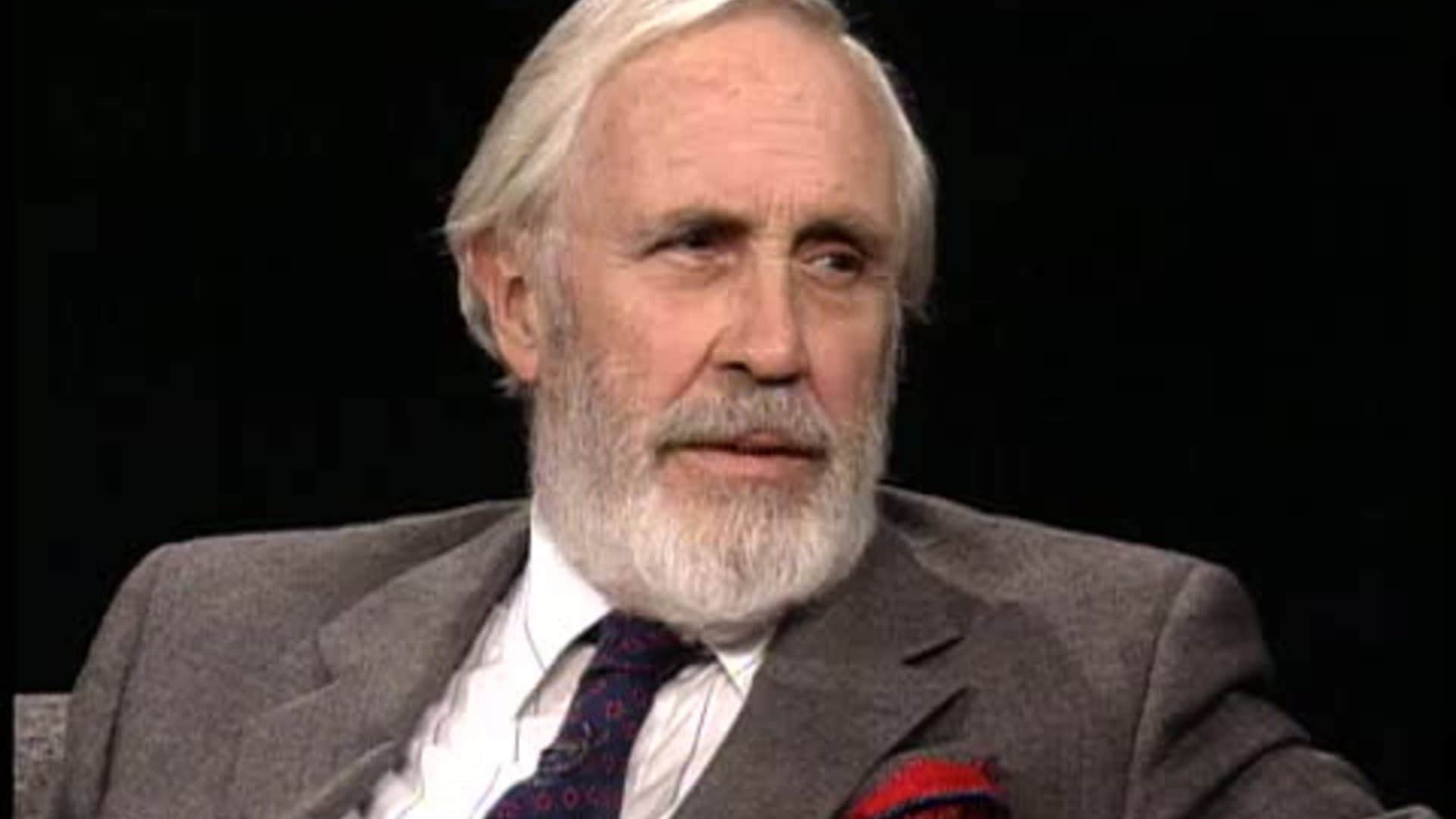 He made his first professional New York stage appearance in 1947, in a children’s theatre production of Jack and the Beanstalk, spent several years playing small roles onstage and in radio and television before he won a lead role in the 1953 Broadway production American Gothic.

Full stardom came Robards’s way in 1956 when he played the self-delusional traveling salesman Hickey in the revival of Eugene O’Neill’s The Iceman Cometh and created the role of sensitive young alcoholic Jamie Tyrone, Eugene O’Neill’s alter ego, in Long Day’s Journey into Night. He subsequently starred in such O’Neill works as Hughie, A Moon for the Misbegotten and A Touch of the Poet.

Robards’s other theatrical credits include his Tony Award-winning performance in Budd Schulberg’s The Disenchanted (1958); additional honours were bestowed upon him the following year for his work in Lillian Hellman’s Toys in the Attic.

He earned two consecutive Academy Awards for his subtle, well-modulated performances as The Washington Post editor Ben Bradlee in All the President’s Men (1976) and detective novelist Dashiell Hammett in Julia (1977), and received a third Oscar nomination for his interpretation of yet another “real-life” character, Howard Hughes, in Melvin and Howard (1980).